An intriguing exploration of how surfaces simultaneously reveal and conceal meaning.

Like a mask or clothing, a surface carries with it the contradiction of being both a disguise and a reflection of inner character.

As a site of social and cultural identity, surfaces are where we procure our first (and often long-lasting) judgments about people, places, and things. Integral to this connection is a judgment regarding the specific marking of surfaces with anything other than what is deemed natural or functional, such as added colors, patterns, or imagery. Although we might not always be conscious of it, we continually partake in both the creation and judgment of identity on a regular basis, a basic example being through the clothes we wear.

This role of surface extends to architecture, and one could even argue that the use of lipstick and tattoos on the body is similarly applicable to buildings. Therein lies a parallel between tattoos and architectural ornament: historically this analogy was articulated in Owen Jones’ book, “The Grammar of Ornament,” published in 1856, and later in Adolf Loos’ 1908 polemical essay, “Ornament and Crime.” As the latter influential title suggests, the use of architectural ornament became heavily scrutinized in the early 20th century. The ornamentation of architecture and utilitarian objects was synonymous with the practice of tattooing the skin, a custom that the emerging modern society of the machine age viewed as primitive and uncivilized.

When used as verbs, the meanings of surface and appearance interestingly have opposite connotations to their negative usage as nouns. Appearance is by definition an impression, what something seems to be as distinct from what it actually is—but to appear is to become clearly visible. As a noun, a surface is a boundary that encloses an internal depth or truth, but as a verb, it means to fully appear, emerge, to come into view. A surface is therefore something we simultaneously associate with concealing, and revealing. Like a mask or clothing, a surface carries with it the contradiction of being both a disguise and a reflection of inner character. 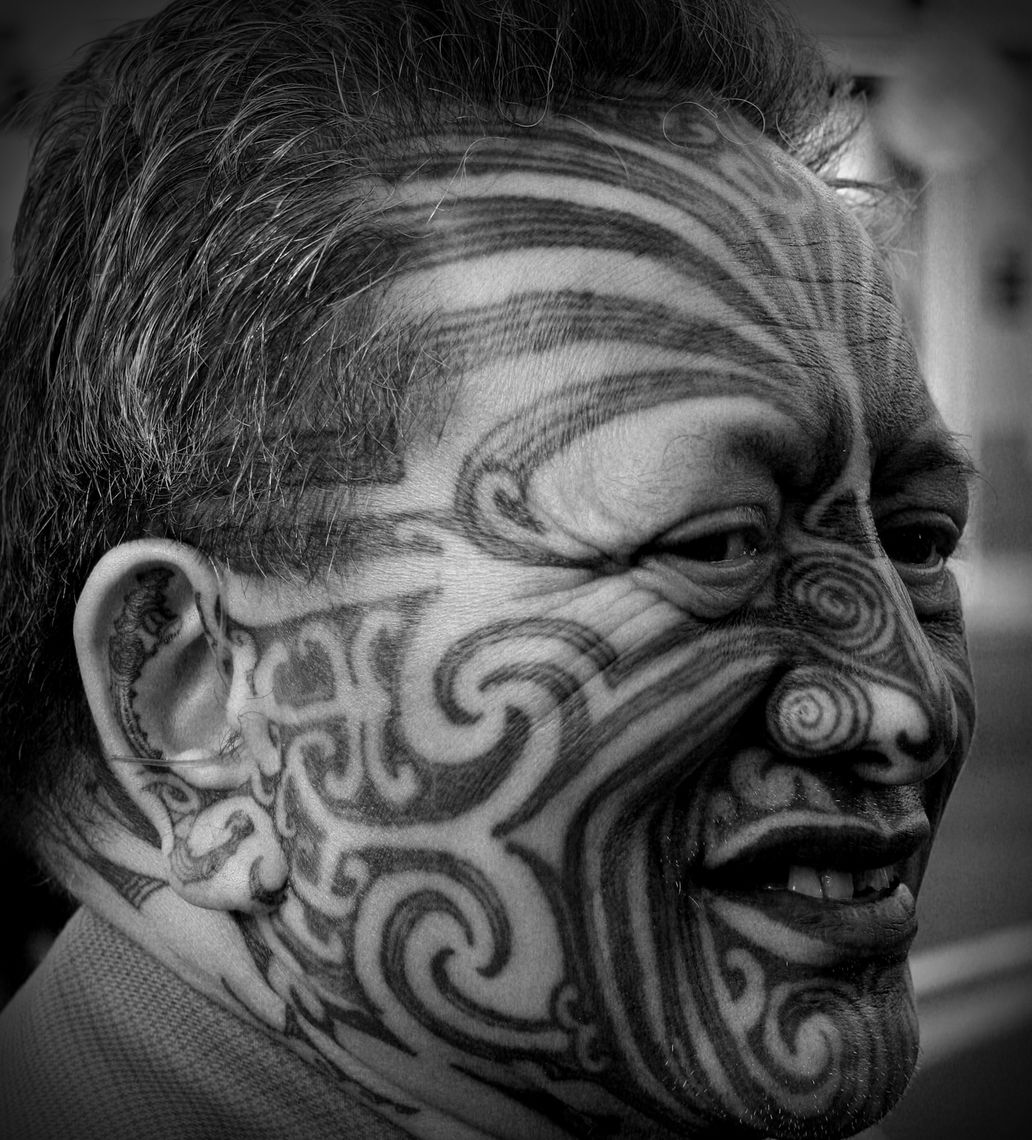 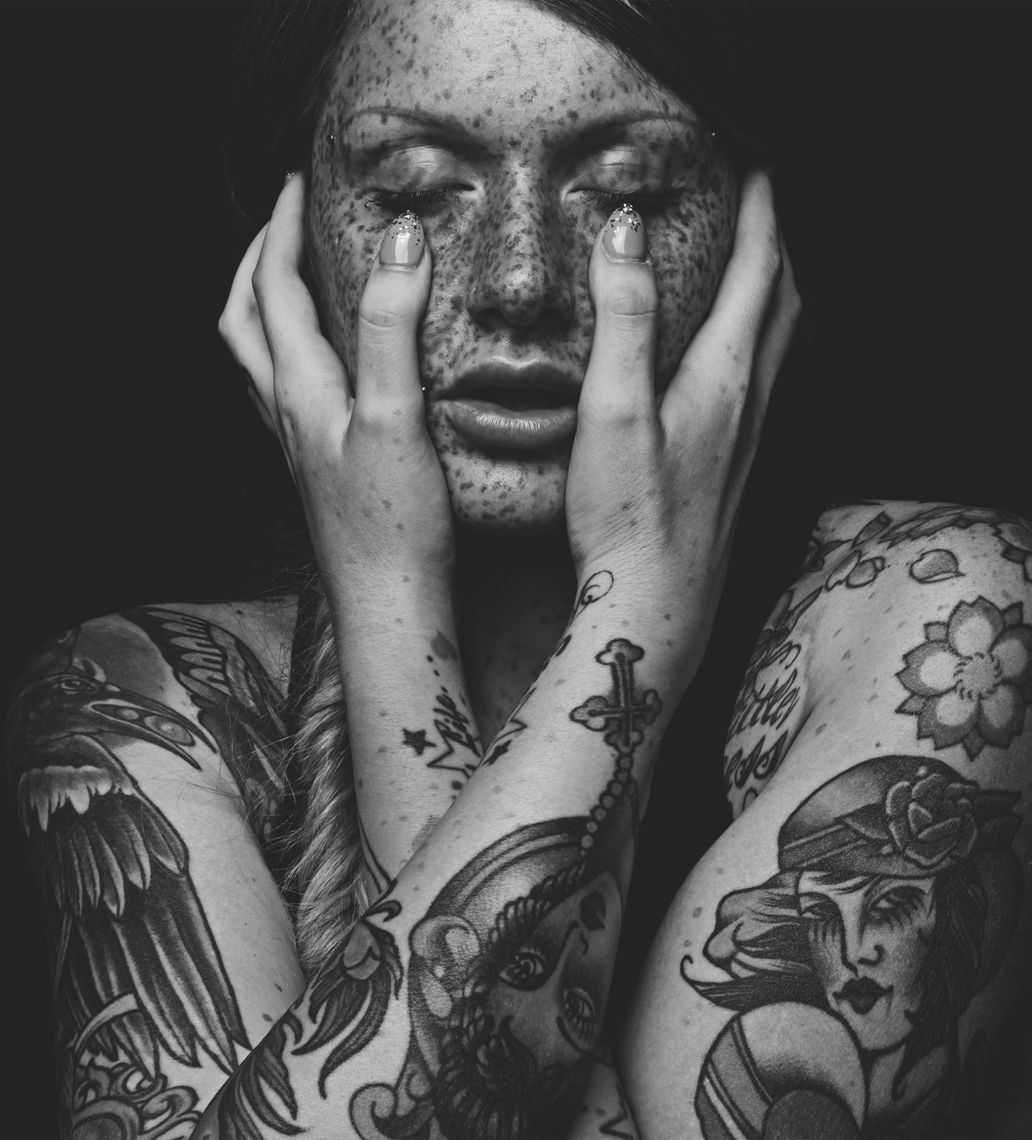 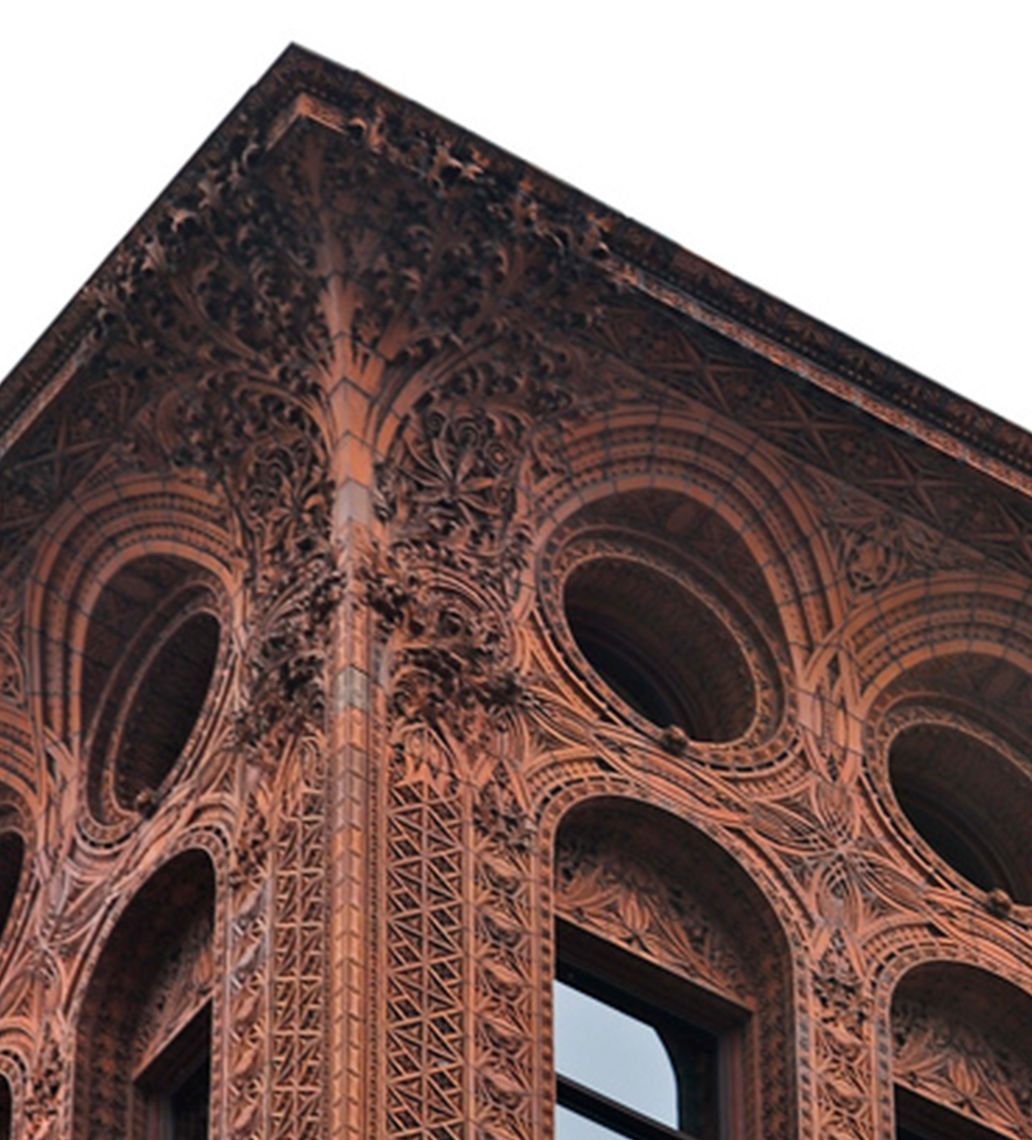 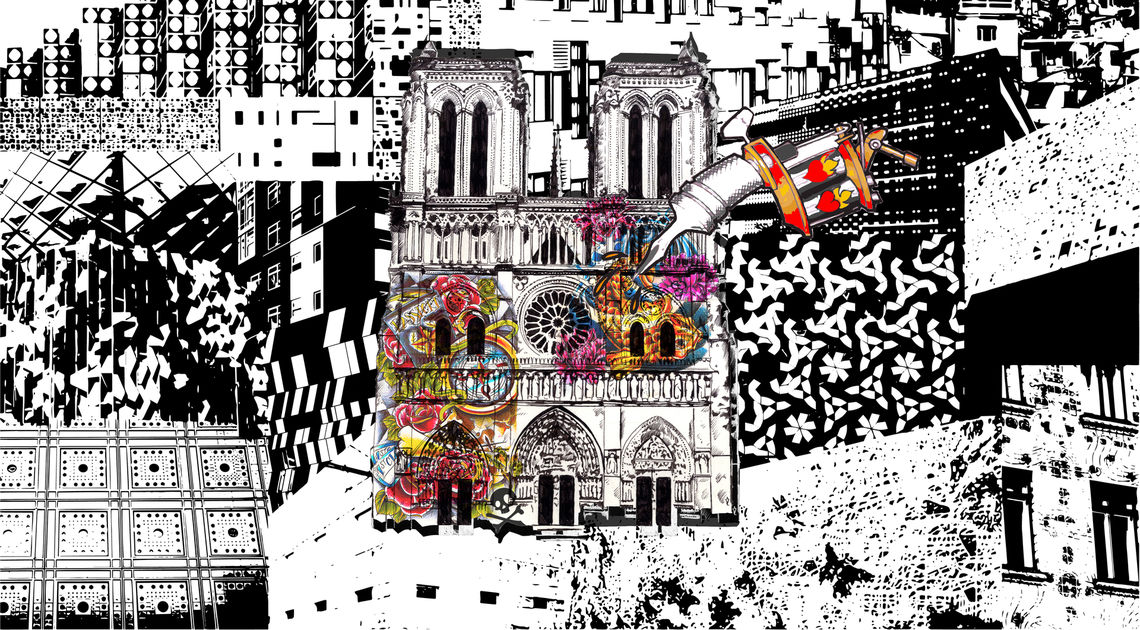