Our spotlight series returns with two seasoned professionals, Jim Casson, who oversees finances, and Shamilla Jensen, in charge of West Coast proposal development. One has an affinity for Keith Richards and the other was a draftsman wannabe. 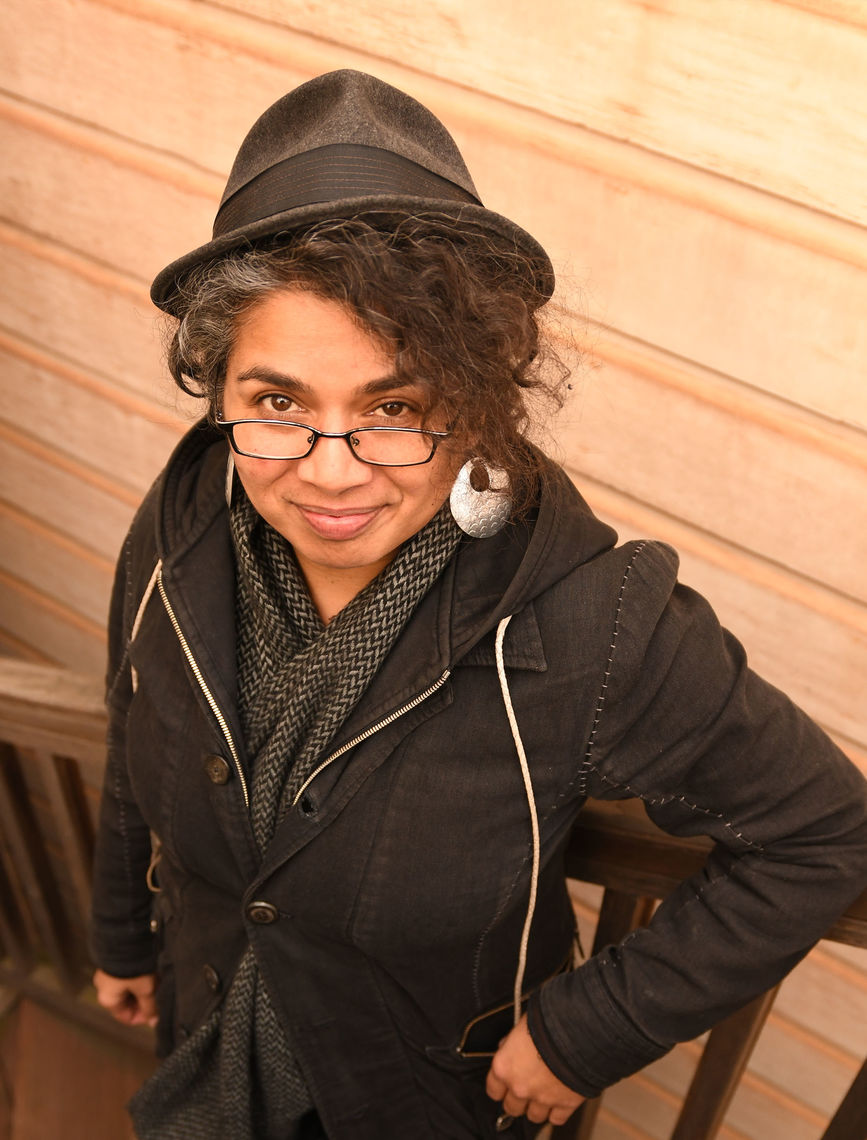 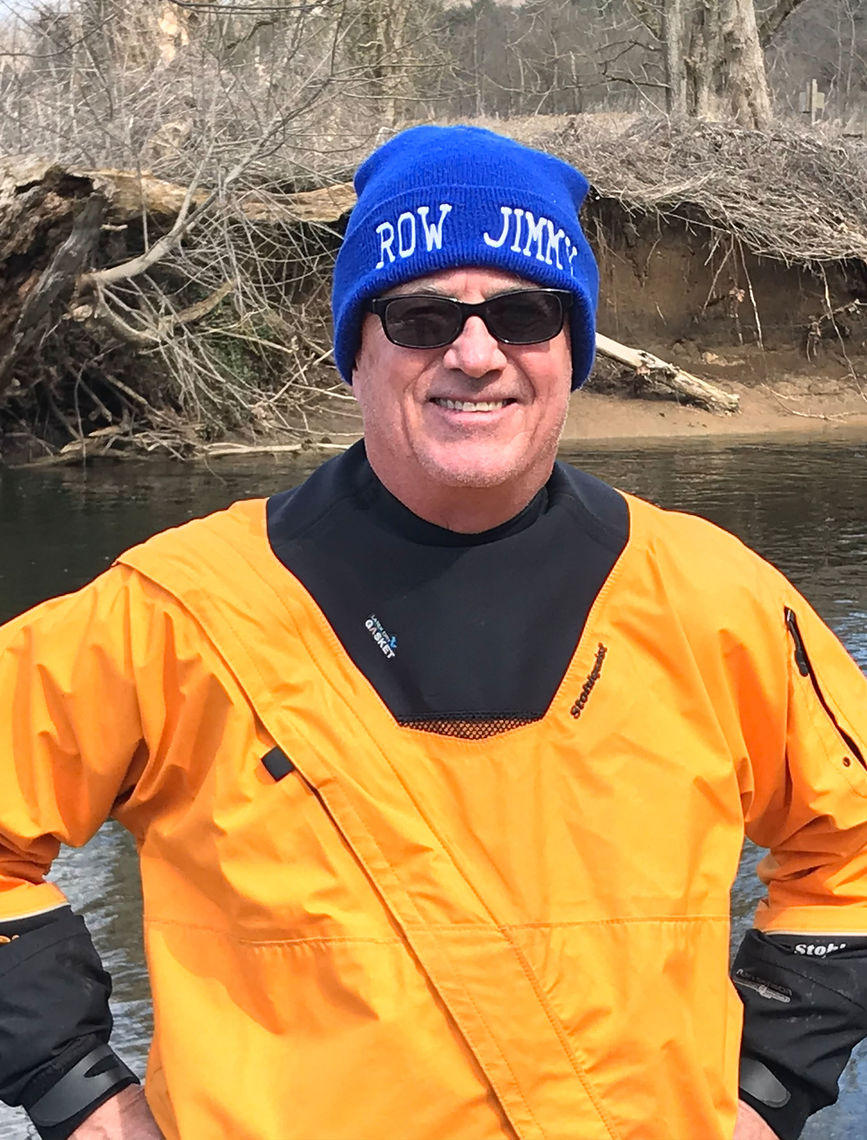 Do you believe that design should have a process? Why or why not?
I don’t think this a clear-cut, yes or no question and it depends on (1) what’s being designed, (2) who it’s for, and (3) what its purpose is. Some projects are a hard yes, like WRT’s work and that of any other design professional hired to do work for a client. With so many variables (i.e. laws, physical/spatial requirements, etc.), there has to be a structured approach to meet the needs of the space and the people, while still allowing creative freedom to reign. At the opposite end, if you’re designing something that’s ultimately for yourself, you have the freedom to decide how detailed a process to follow, if you employ any at all. Say, building a chair might require some level of process, while a series of paintings or photos may not depending on your personal goals.

The term “design” is so broad in nature that it avails itself to a vast array of possibilities. At the end of the day I think that what really matters is that looking these possibilities in the face can be terrifying and exhilarating … and fascinating. Your process or lack thereof is there to guide you through.

If you could choose anyone, who would you pick as your mentor?
Keith Richards… enough said! Or maybe not enough said. I’d actually like some combination of Keith Richards and David Bowie. And not necessarily for the rock ‘n roll lifestyle, but for the personal fortitude each has/had. In youth, they both had visions and/or connections to who they really were or aspired to be. To hold on to that, come through the highest highs and lowest lows, to maintain that vision or some semblance thereof, and then come out the other side with open hearts and creative thoughts intact is unbelievable. It could have been so easy to slough off a lot of the depths of what it is to be human, but they didn’t. And I think there’s a lot to be learned in that. The importance of knowing oneself, of taking chances, and being solid enough in yourself to not run others over, but to give in extraordinary ways. Amazing.

What is your motto or personal mantra?
"Until the End..." It’s not anything morbid and has evolved in meaning over the years. It was initially the moment when I met this amazing group of people in college where my sense of kinship started to outweigh my self-consciousness. I thought, “I’m going to know these beautiful people for the rest of my life.” And in the 25 years since, every time we see each other, it’s like yesterday. In the following years, it has evolved into the idea that there is always the opportunity to become, to change, that we’re always changing and that’s not necessarily a bad thing. Life can be magical … until the end. I have realized over the years that I sometimes forget this and need to come back to it.

Why are you motivated to do what you do?
I wanted to be a draftsman  in my younger years.  I’ve  always had  a flair for drawing and doing graphic  art  stuff.   But after  failing  on my third attempt  to win  TV  Guide’s “Draw the Pirate” contest  and get accepted to  the Art Instruction Inc. School, I  switched gears and stayed  with my  strength which is math and accounting.  That defeat, my overall competitive nature,  my love for accuracy, and  for  producing a  correct final product has always  motivated me to  be the  best accountant that I can be.

If you could pick one theme for  WRT  to turn into a book about the company, what would it be?
My longevity at WRT makes this  an  easy  answer. The  theme would have to be “The People”. Over  my 35  years,  the  firm’s mission of  a  collaborative approach to creating better places has always had a similar theme. Important, incredible, innovative, and exciting legacy projects and future projects will always be there. But the melting pot of uniquely talented, intelligent, creative, witty, problem  solving , and  sometimes quirky professionals and support staff  that have graced the  spaces at the WRT offices over the years  is what the WRT brand is built on. Probably enough great material to publish two books.

What drew you to WRT originally? And how has WRT changed since?
After college I worked  four years in the front office of a large furniture company. Those were 60-hour work weeks including weekends and holidays. I finally hit the retail wall. My interview at WRT was with David Hamme and John Benischeck. They offered me the accounting position and asked me to start the next day which was on February 19, 1985 and I’ve never looked back. Besides the three different office locations, the spikes up and down with head counts, WRT is still the same resilient design firm, whose diverse assortment of incredible people and  award-winning projects has always driven the same mission of creating better places.

Bonus: Favorite travel spot?
Internationally it would have to be Ireland. Had an opportunity to take the family there and saw  almost the entire island including Ballymena in the North where my Dad’s grandfather’s family grew up before they immigrated to the US.  Domestically it’s any  kayak-able  river I haven’t had the pleasure of paddling yet.