WRT was selected as a winner of the 2018 Urban Land Institute Willard G. Rouse III Award for Excellence from a group of 12 finalists. WRT served as architect and designer of El Corazón Cultural Center for Taller Puertorriqueño, which was cited for excellence in community impact, sustainability, and financial success. El Corazón Cultural Center is a 24,000 square-foot facility in one of Philadelphia’s largest and underserved Puerto Rican/Latino neighborhoods, designed to be “the cultural heart of the barrio.”

The project was selected by a panel of 12 expert judges from across the country seeking work representing “models of innovation and leadership.” A dinner hosted by Pulitzer Prize-winning architecture critic Inga Saffron served as the backdrop for the awards presentation at the Ballroom at the Ben.

Dr. Carmen Febo-San Miguel, Executive Director of Taller Puertorriqueño, described the project as the backbone of a strategy to “further develop a community of belonging, integration, and permanence.” The Puerto Rican/Latino community in Philadelphia is a vibrant one, but one beset by challenges including socio-economic disadvantage and a homeland recently devastated by Hurricane Maria. El Corazón Cultural Center is uniquely positioned to support Taller Puertorriqueño’s effort to serve this community by giving them a central community hub to foster the creation of art and culture for social change. The center is the largest Puerto Rican/Latino-based arts and cultural facility in the state of Pennsylvania. According to Febo-San Miguel, “the Latino community has an expanding presence in the region, [but] it experiences very limited opportunities to highlight these stories. This project helps Taller fill this gap, building community by focusing on programs that connect people to a shared sense of place and history.”

The jury panel at the ULI awards was “struck by the extent to which so many of the submitted projects exceeded standards that ULI members deem worthy of recognition,” according to its chair, Tony Greenberg. 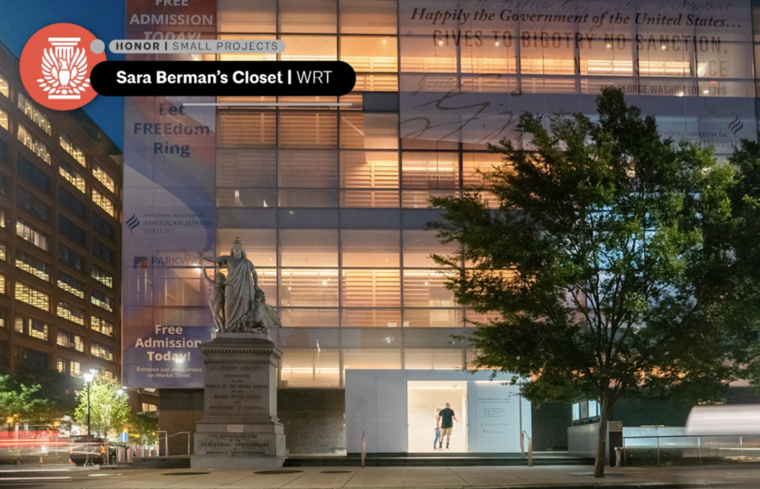 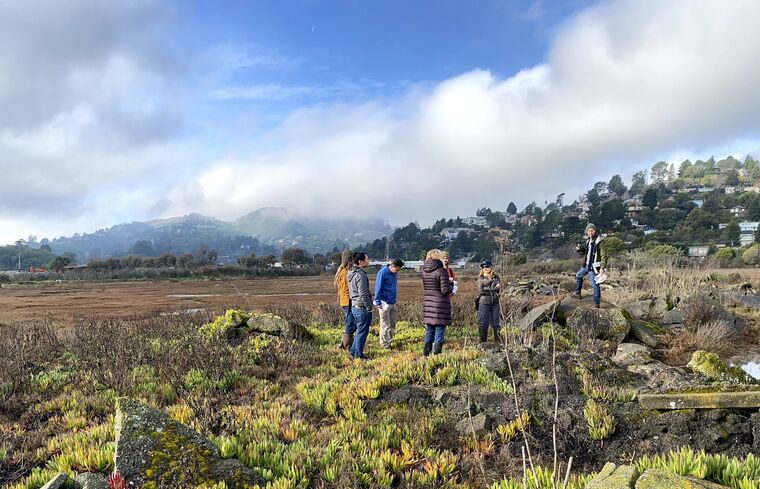