August 31st, 2018
Charles B. Neer Joins the Advisory Board of The McHarg Center 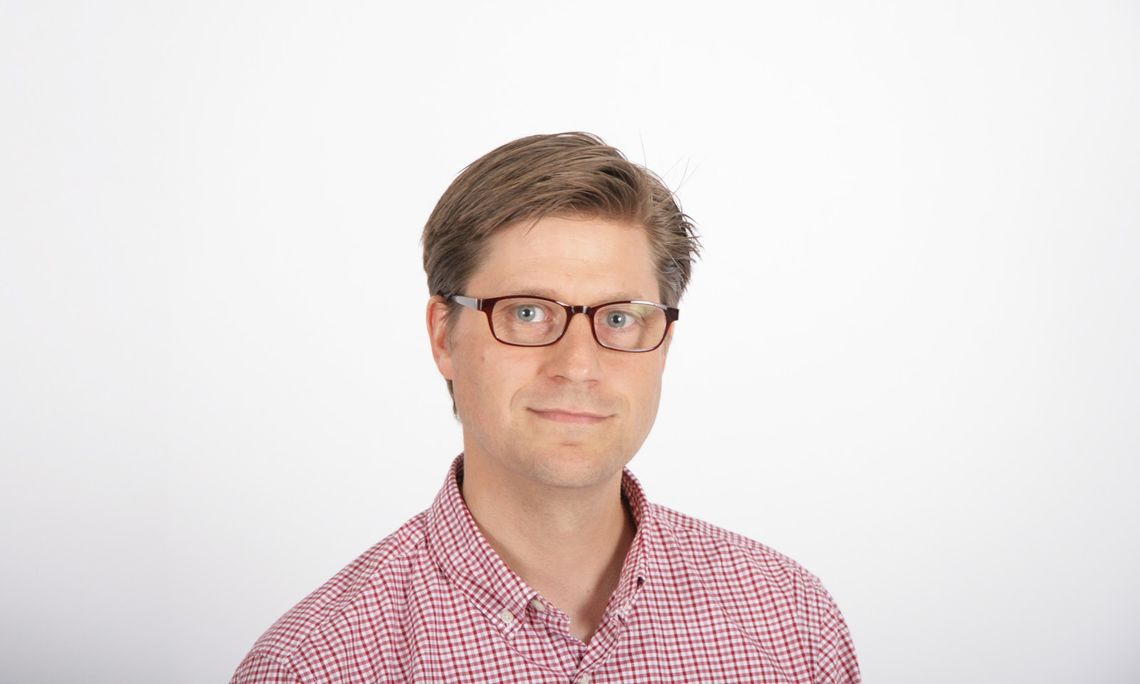 Charles B. Neer, PLA, ASLA, senior associate, recently joined the advisory board of The McHarg Center.

A department of the University of Pennsylvania’s School of Design, The McHarg Center is a nexus of research, teaching, and advocacy for improving the relationship between cities and their landscapes and processes of urbanization and ecosystems.

The center is named after WRT founding principal Ian L. McHarg (1920-2001), who was one of the most influential environmental planners and landscape architects of the 20th century. McHarg was influential in shaping WRT’s environmental philosophy, particularly the firm’s focus on the improvement of existing urbanized areas and the preservation of important environmental assets in undeveloped natural areas.

As a board member, Charles will be collaborating with a diverse group of thought leaders including the nation’s top environmental and social scientists, planners, designers, policy-makers, and community leaders.

Charles’ view of landscape as a productive agent in the shaping of cities, countryside, and culture is informed by 20+ years of experience with urban landscapes, park master planning, and design. He has worked on various waterfronts, campus master plans, and urban designs throughout the country including the Parklands of Floyds Fork—a 4,000 acre, $125 million linear park in Louisville, Kentucky, dedicated to neighborhood connectivity and green infrastructure, the Principal Riverwalk in Des Moines, IA, which leveraged civic infrastructure to activate an underutilized riverfront, and the FDR Park Master Plan in Philadelphia, PA, which seeks to find the balance between the needs of the site’s hydrology, natural and cultural resources, and programmed spaces. Charles holds a master’s degree of landscape architecture from the University of Pennsylvania and is Board President of the Fairmount Community Development Corporation.

Of special note, The McHarg Center is currently planning the 50th Anniversary of McHarg’s seminal book Design with Nature in conjunction with a formal launch of the center in 2019.