The “Downtown Allentown Revitalization District (including PPL Center Arena Block & City Center Allentown)” was one of 13 real estate development projects worldwide to win the Urban Land Institute (ULI) 2017-2018 Global Award for Excellence, which is widely recognized as the land use practice industry’s most prestigious award. 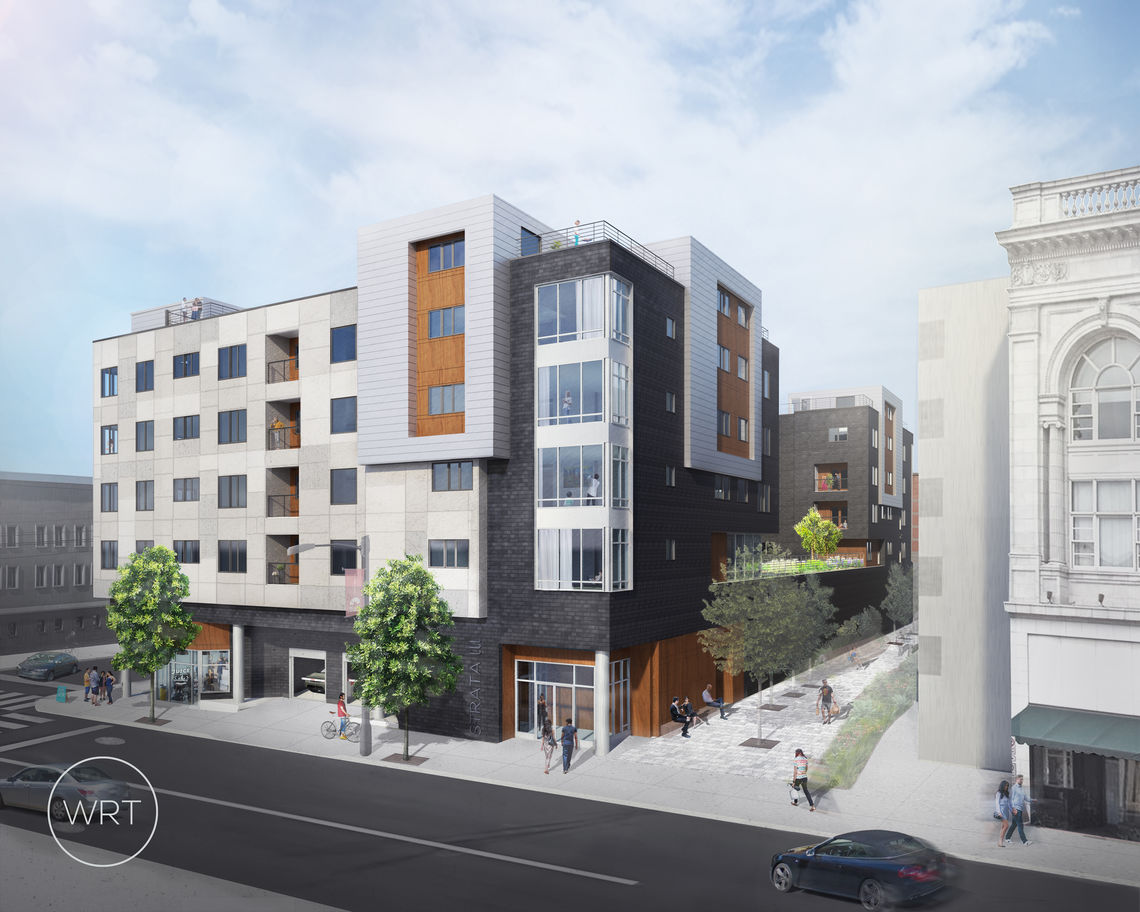 The winners, each of which demonstrates an innovative, forward-looking approach to design and development, include eight projects in the United States, two in Canada, one in Europe and two in Asia. The Downtown Allentown Revitalization District is the only winner in Pennsylvania and one of just two in the Northeastern United States.

Strata Symphony (the third in the series) is now leasing.