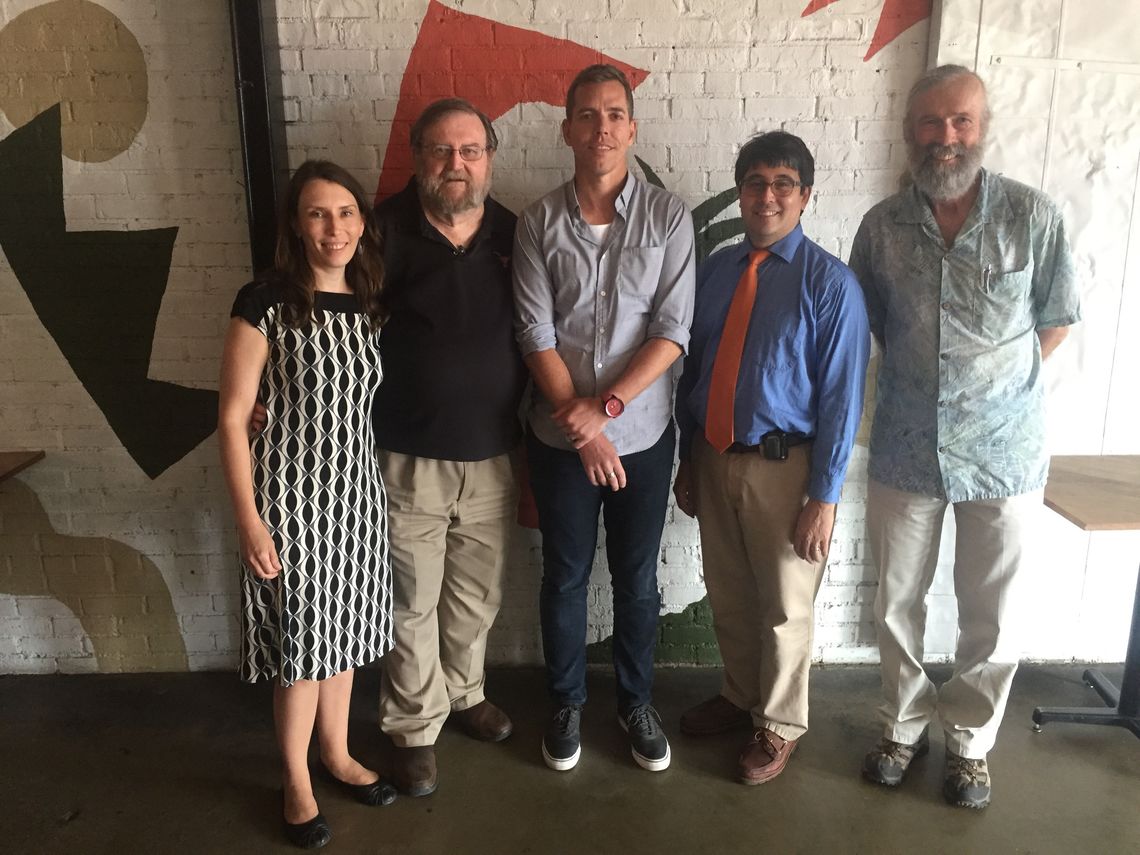 As the city’s first comprehensive plan since the 1970s, Imagine Austin was guided by several action principles in a region expected to experience 750,000 new residents and 300,000 new jobs over the next 30 years. More than 10,000 citizens were involved in the public participation process for the plan, which helped the team identify issues, develop alternative growth scenarios, and articulate a vision for Austin's future. 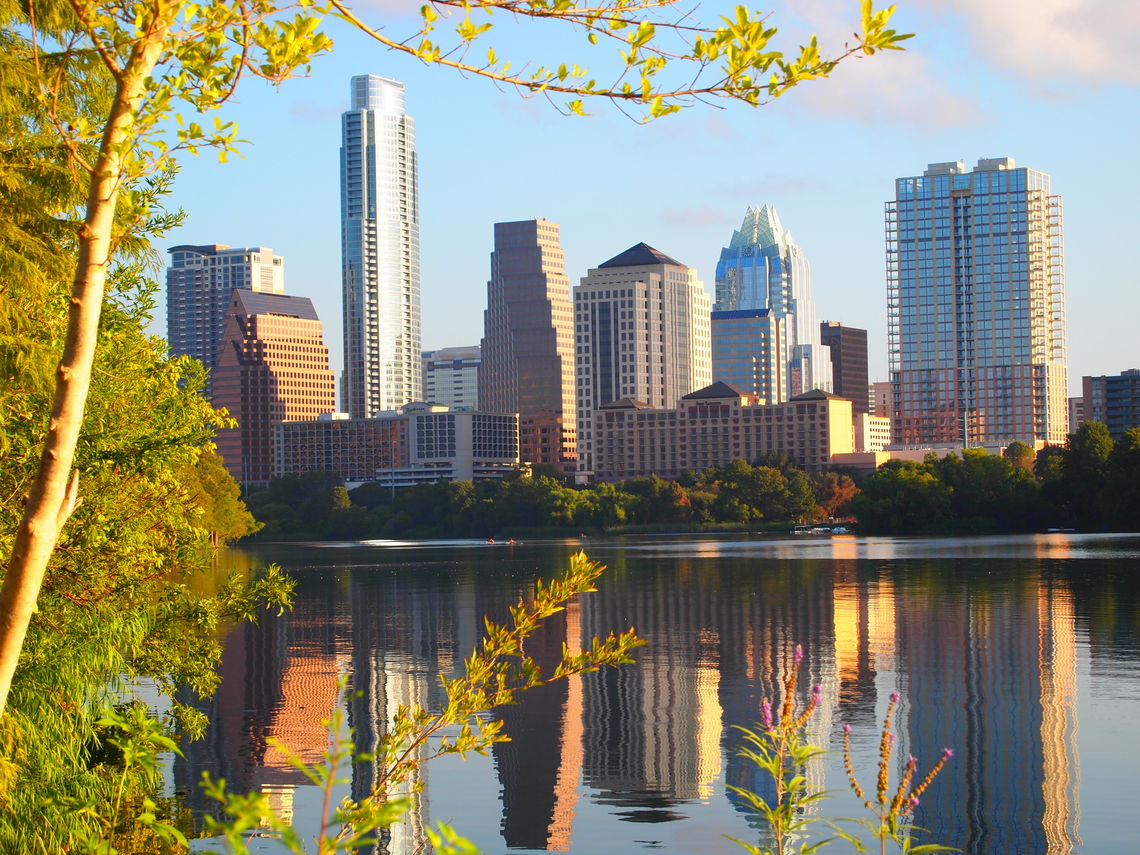 On June 15, Nancy O’Neill, AICP, WRT’s lead planner and project manager on Imagine Austin, moderated a Central Texas APA panel featuring some of the leading voices in the discussion of Austin’s CodeNEXT, the city’s initiative to rewrite the nearly 30-year-old land development code to create a more compact and connected city as envisioned by Imagine Austin. CodeNEXT focuses on conscious and beneficial development while also addressing issues like diminishing natural resources, household affordability, mobility, and access to healthy lifestyles in Austin.

The current draft of CodeNEXT was presented in February 2018. The third draft was reviewed by the Planning Commission and the Zoning and Planning Commission. City Council is currently reviewing all feedback and recommendations following recent public hearings held in May and June and will determine next steps for the City of Austin.