Woo’s work as a principal  focuses on leveling the playing field for communities through social justice and the development of equitable communities. 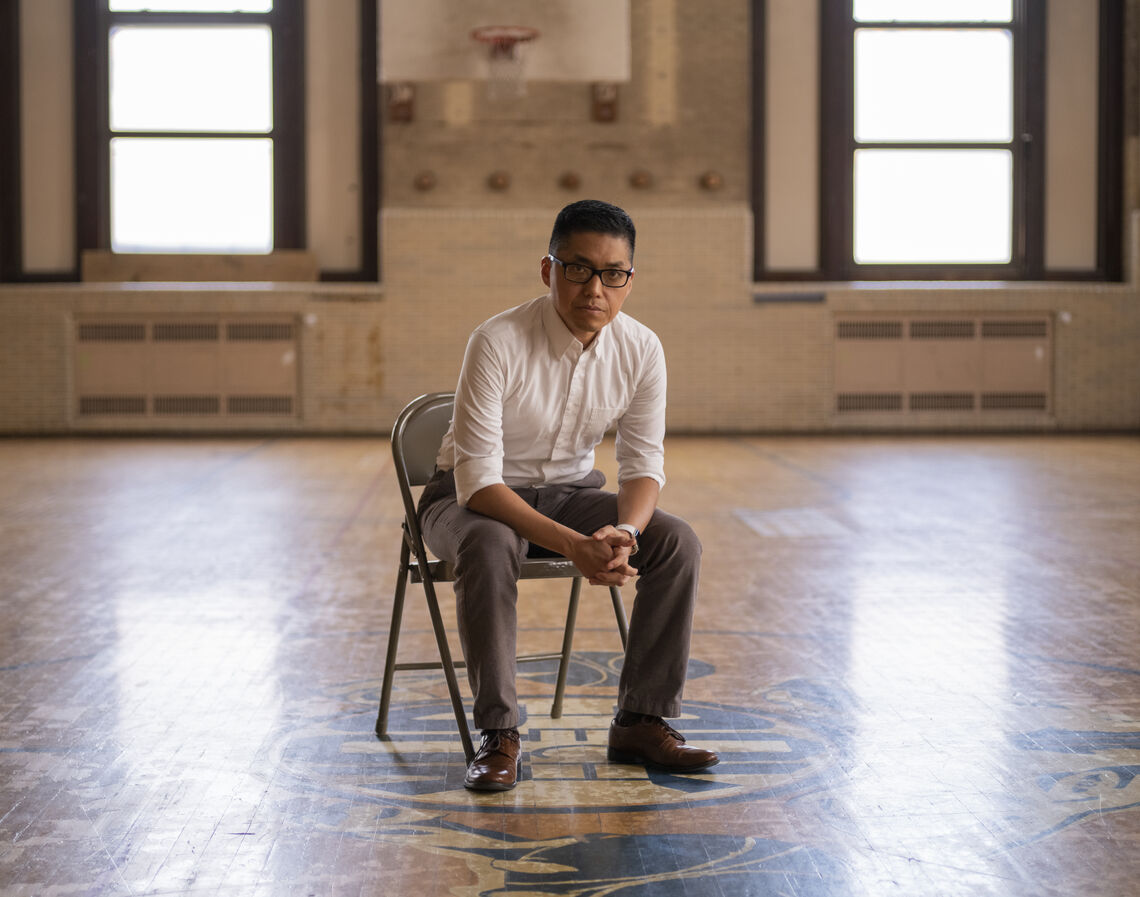 Woo Kim is a firm believer in the viability of the American Dream—that on a level playing field one’s hard work can result in bettering outcomes for the next generation.

His conviction stems from his experience as an immigrant, brought to the US by parents in search of a better life for their family, and most importantly, in hopes of a brighter future for him.  He has witnessed first-hand, however, that this dream is fading in many cities, where poverty and disinvestment are perceived as destiny and zip codes too often determine a child’s future.

“In my work, I’ve seen neighborhoods of distress transform into communities of choice,” Woo says. “I’ve seen squalid public housing sites become desirable new and affordable homes—neighborhoods made stronger by the diversity of its residents.” 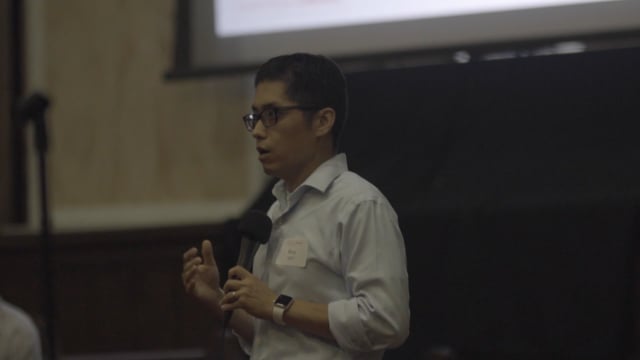 Woo’s focus on community stems from his own experience growing up. He credits his teachers and mentors who believed in him and in the transformative power of the American Dream. Their refusal to give up on him or write him off as another statistic empowered him, supporting him through his undergraduate years at the University of California, Berkeley, and later through graduate school at the University of Pennsylvania where he studied city planning and urban design. His work is motivated by his desire to provide that support to children in disadvantaged neighborhoods.

“I find inspiration in the stories that arise out of some of the most distressed neighborhoods in Philadelphia, in Camden, in Trenton, in Newport News,” Woo says. “The stories I hear of students who grow up in public housing who go to college, who then come back as professionals in their neighborhoods to give back, that’s very inspiring to me. I think how much more those types of talents can be cultivated if these communities were not distressed, if they had access to services and opportunity.” 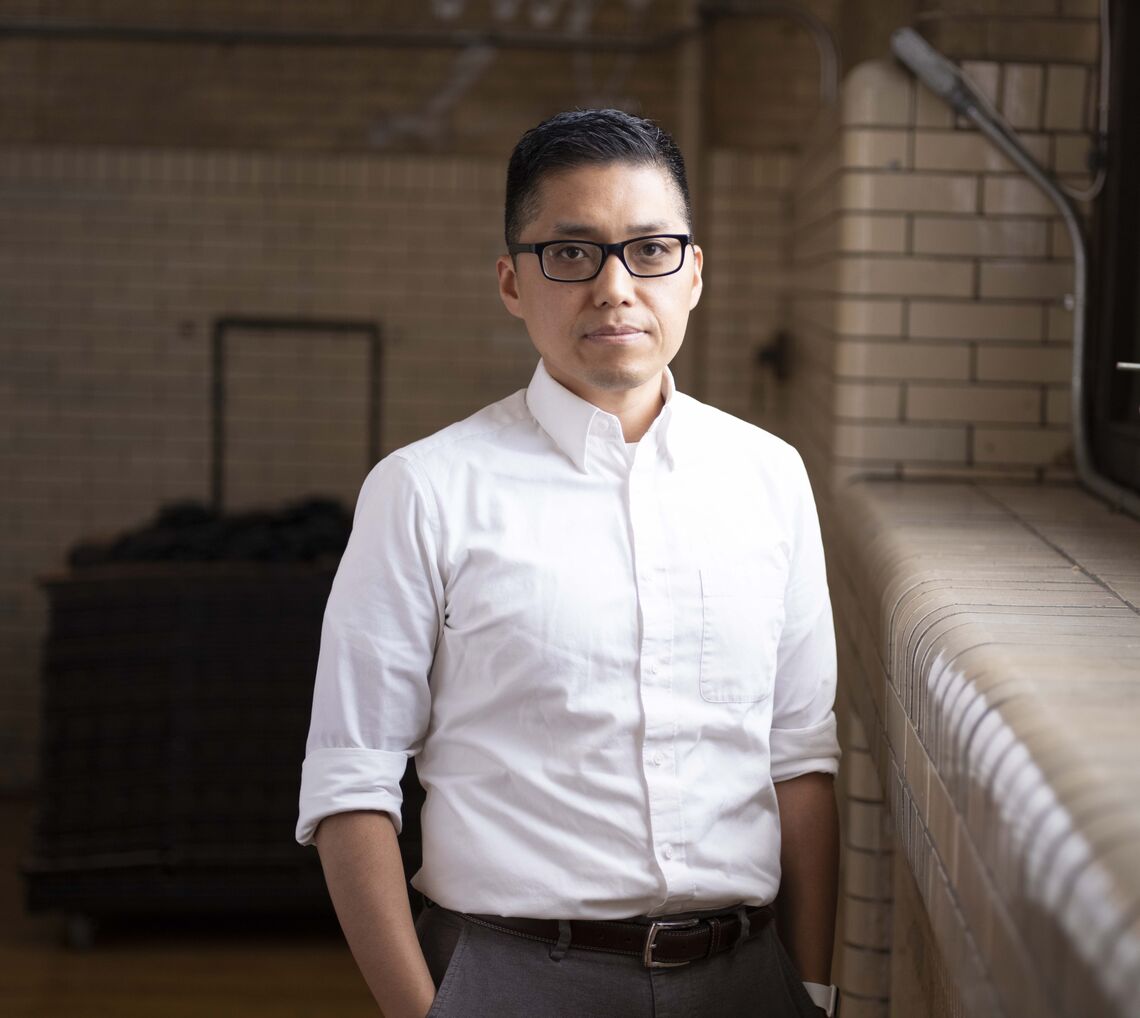