WRT prepared the first-ever master plan for the historic Pease Park, a park and greenway that extends two miles along Shoal Creek and Lamar Boulevard in Austin, Texas. The corridor defines the edge between central Austin, with its booming Downtown, University of Texas campus, and Capitol District, and the historic west Austin neighborhoods. The Shoal Creek valley also serves as the dramatic visible expression of the Balcones Fault that separates the rolling, rocky Texas Hill Country from the Blackland Prairie. The Pease Park Master Plan provides a vision for the future by balancing cultural and natural resources with the increasing recreation demands of a growing populace.

The master plan proposes a series of new design features, including new gateways, pavilions, playgrounds, bridges, overlooks, and an amphitheater, with the majority of the facilities concentrated into five activity hubs along the creek. The plan also calls for the preservation and enhancement of Shoal Creek, the park’s urban forest, and the collection of historic park features from the 1920’s and WPA-era. Implementation of green infrastructure improvements to Lamar Boulevard is recommended to cleanse and manage stormwater runoff into the creek. To enhance the structure and identity of the linear greenway, recommended facility improvements and landscape enhancements are designed to reinforce the character and function of fifteen designated “rooms” or character areas, which will accommodate a range of natural and recreational activities linked by the popular Shoal Creek Trail.

The 84-acre linear planning area currently serves as a much-needed retreat from modern stresses, but the Park and the adjacent Shoal Creek Greenway face an array of pressures from overuse, water quality and quantity issues (flooding and drought), underfunding, compacted soils and eroded slopes, and invasive species. Pease Park is one of the only parks accessible to the growing downtown population and it contains one of the only playscapes in Downtown Austin that can be used by children. As Austin’s oldest public park, it has survived since 1875 without the benefit of any planning process, but faced with these mounting issues, the time to plan is now. 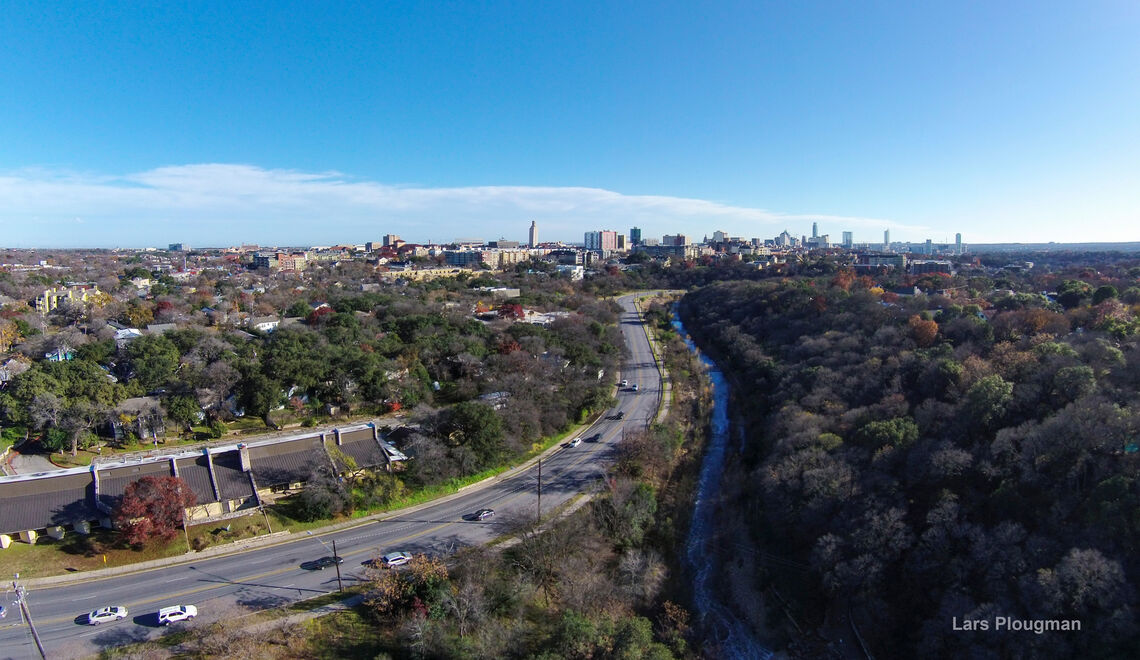 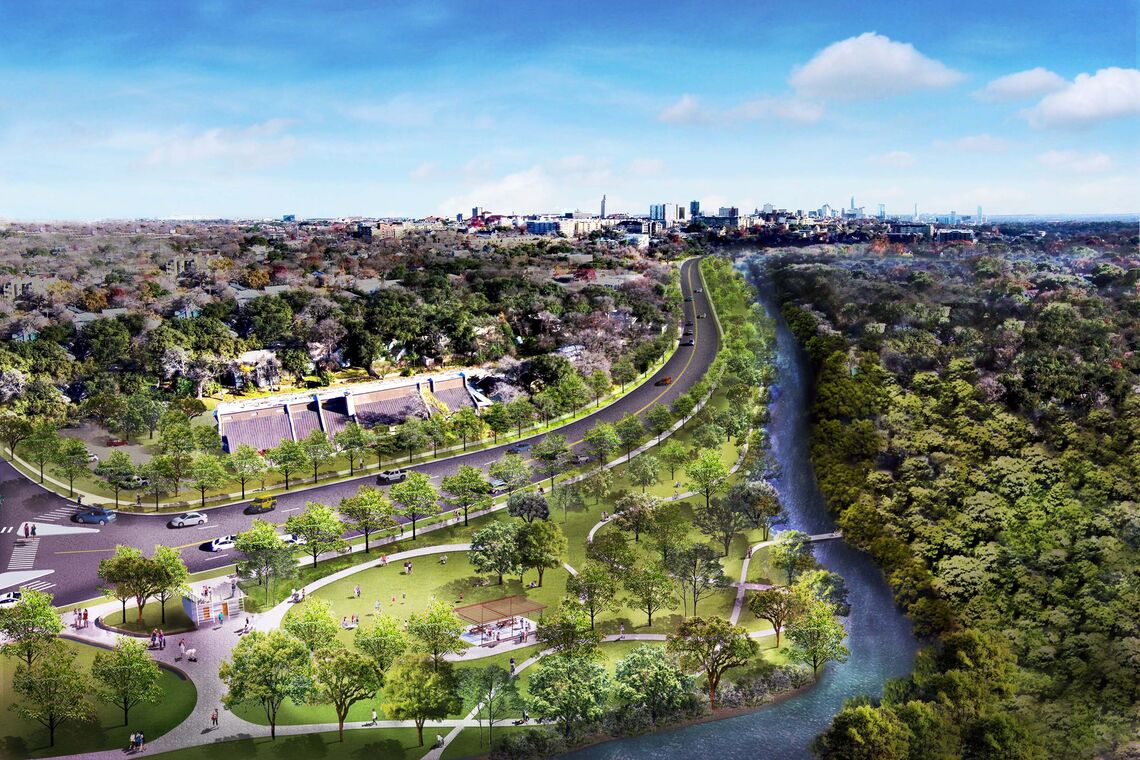 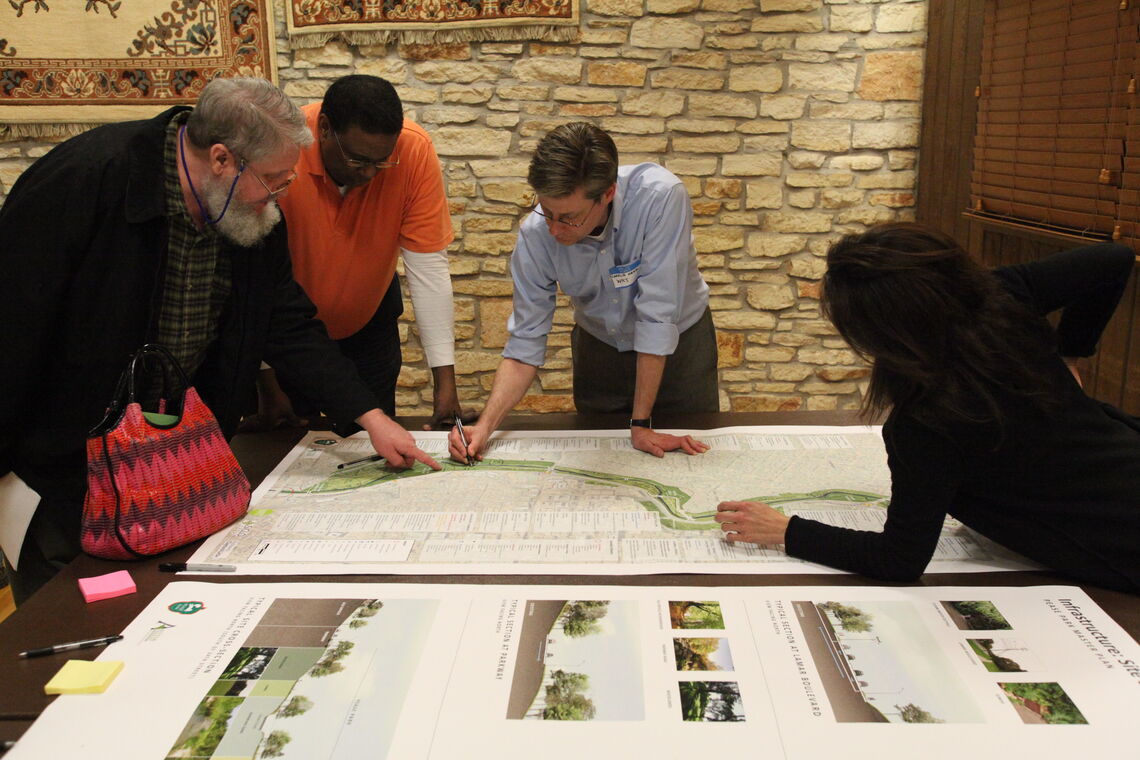 The planning process began in fall 2013, and included a robust public engagement process facilitated by Austin’s Parks and Recreation Department (PARD) planning staff, which included three public meetings and over 1,000 survey respondents. The plan is the result of a public / private partnership between PARD and the Pease Park Conservancy (PPC).

Pease Park, and the adjacent Shoal Creek Greenbelt, comprise the planning area operated and managed by PARD. The PPC is a 501c(3) non-profit organization dedicated to the preservation of Pease Park and  the organization responsible for funding the Master Plan.

The Pease Park Master Plan reveals an exciting vision and increases the civic value of one of the oldest parks in Texas, emphasizing the growing importance of parks and public open spaces in our urban areas.  The Pease Park Master Plan is a unique planning project in that it is the second largest master plan in Austin and it affords the city an opportunity to begin to plan for its parks and open space systems at a regional scale. By embracing and adopting the Pease Park Master Plan, Austin residents have taken a big step towards securing and enjoying this cultural, natural, and recreational resource for many generations to come. 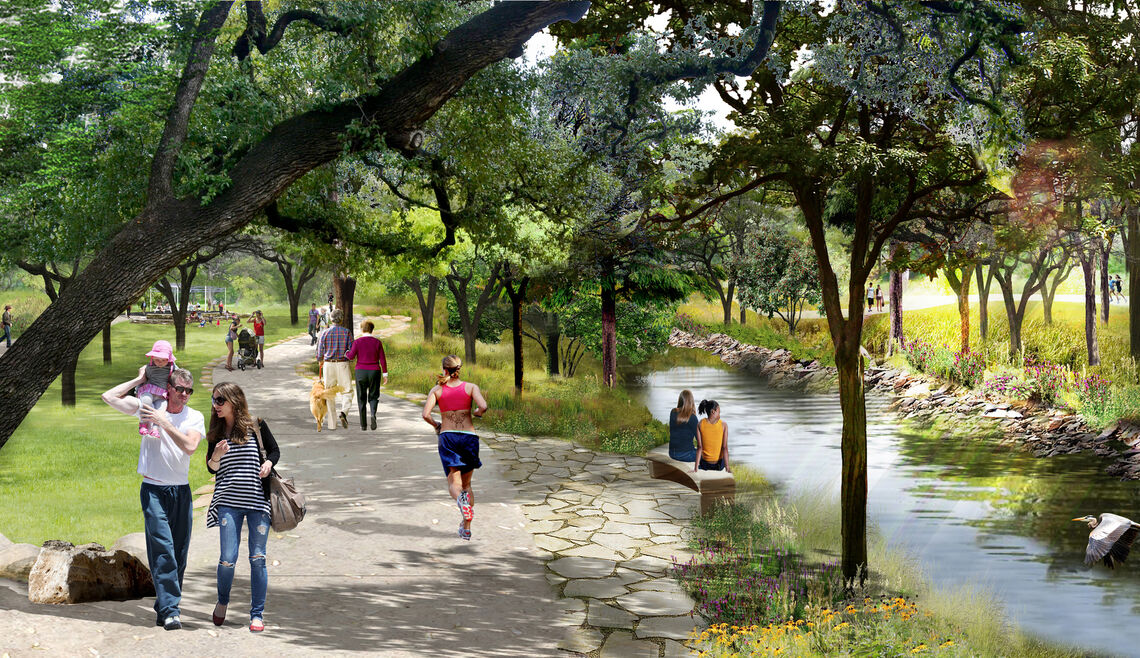 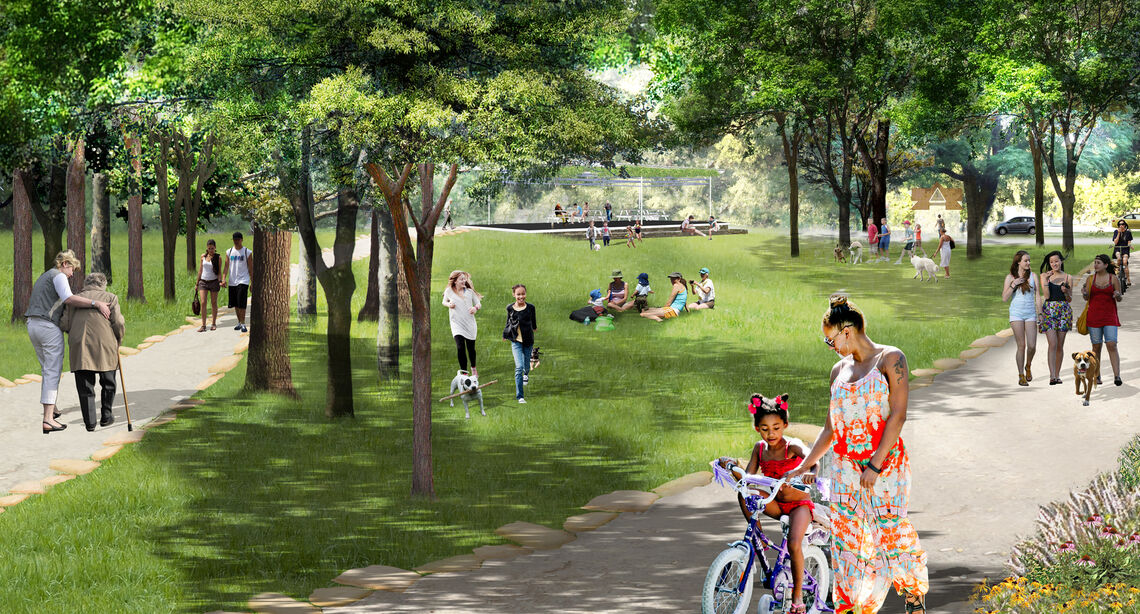 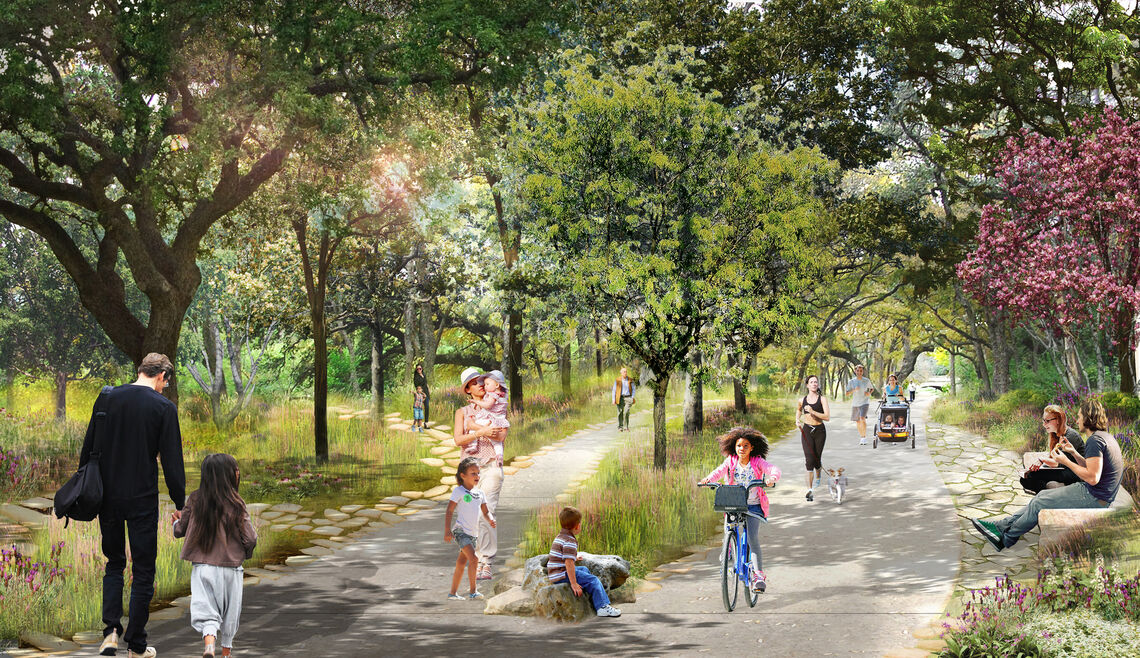