What Makes a National Park?

National parks come in more varieties than you might expect.

Most Americans think of the Grand Canyon or Yellowstone as iconic national parks. But many national parks are not what people imagine parks to be. The park system's 397 units are composed of seashores, lakeshores, rivers, preserves, parkways, recreation areas, historic sites, monuments, memorials, cemeteries, and battlefields. Once Congress establishes a park, its purpose, and its boundary, the government can acquire the park from willing sellers. When government negotiations are slow and resources are threatened, private individuals and conservation organizations take action. Perhaps the greatest helpers were John D. and Laurance Rockefeller, whose gifts protected much of Glacier, the Virgin Islands, Acadia, the Great Smoky Mountains, Shenandoah, and the Blue Ridge Parkway. Today many partners carry on this tradition. The Conservation Fund will soon protect the next (and Delaware's first) national park, Woodlawn National Monument. 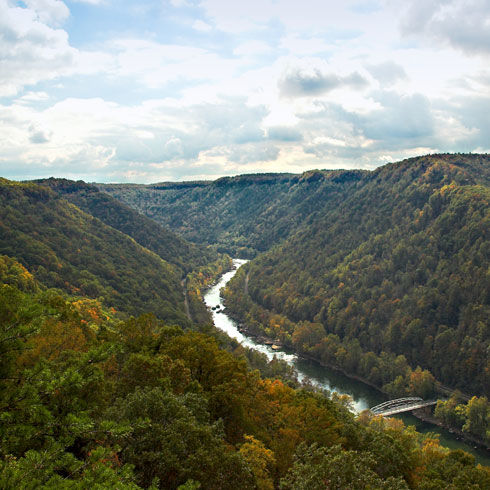