Truman Square is an affordable family rental community in Edison, NJ with a significant portion of units designated for veterans and the formerly homeless.

The two-phase development included two buildings comprised of 86 residential units , with a unit mix of one-, two-, and three-bedroom apartments. The design addresses the need to maximize residential density while also creating an identity and architectural character that integrates within the surrounding neighborhood.

Apartments are affordable at a variety of income tiers and on-site support services are available for veterans and formerly homeless residents, including peer support and veteran-to-veteran services. Twenty-two of the units at the lowest AMI are supported through New Jersey’s Division of Developmental Disabilities and the Division of Mental Health and Addiction Services. 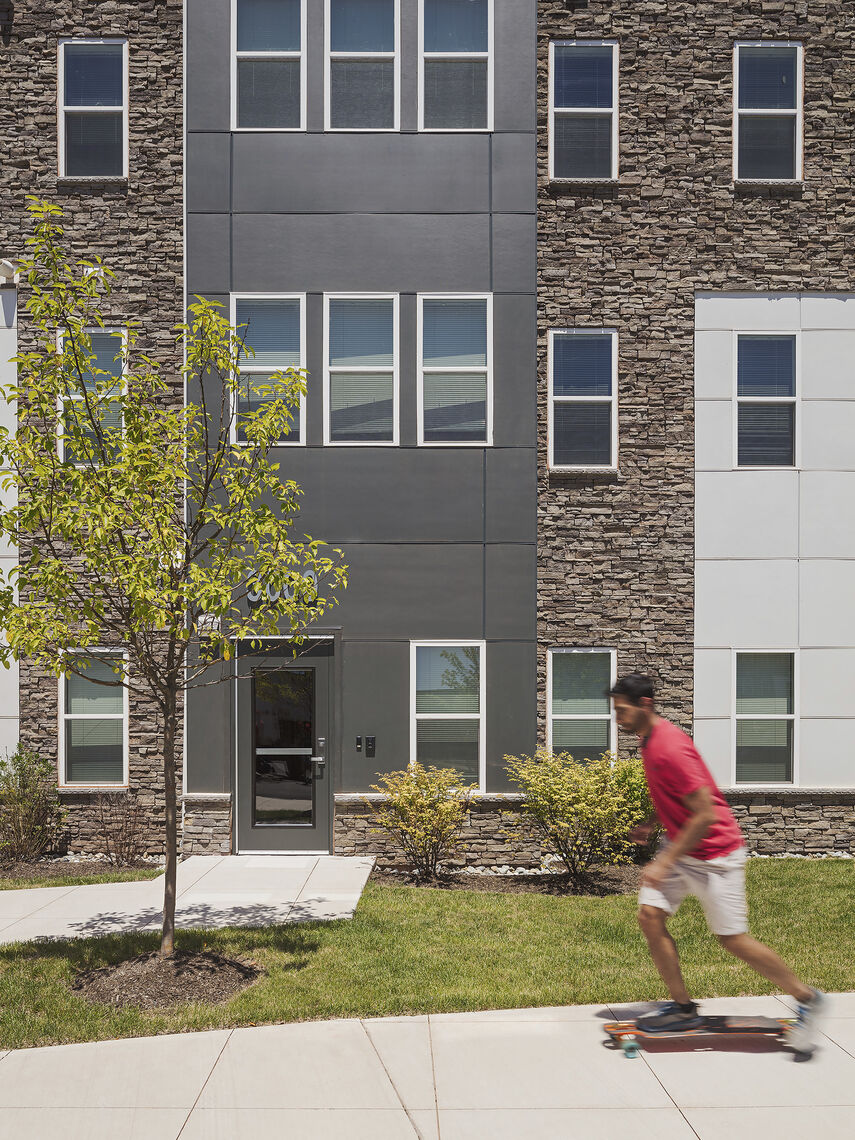 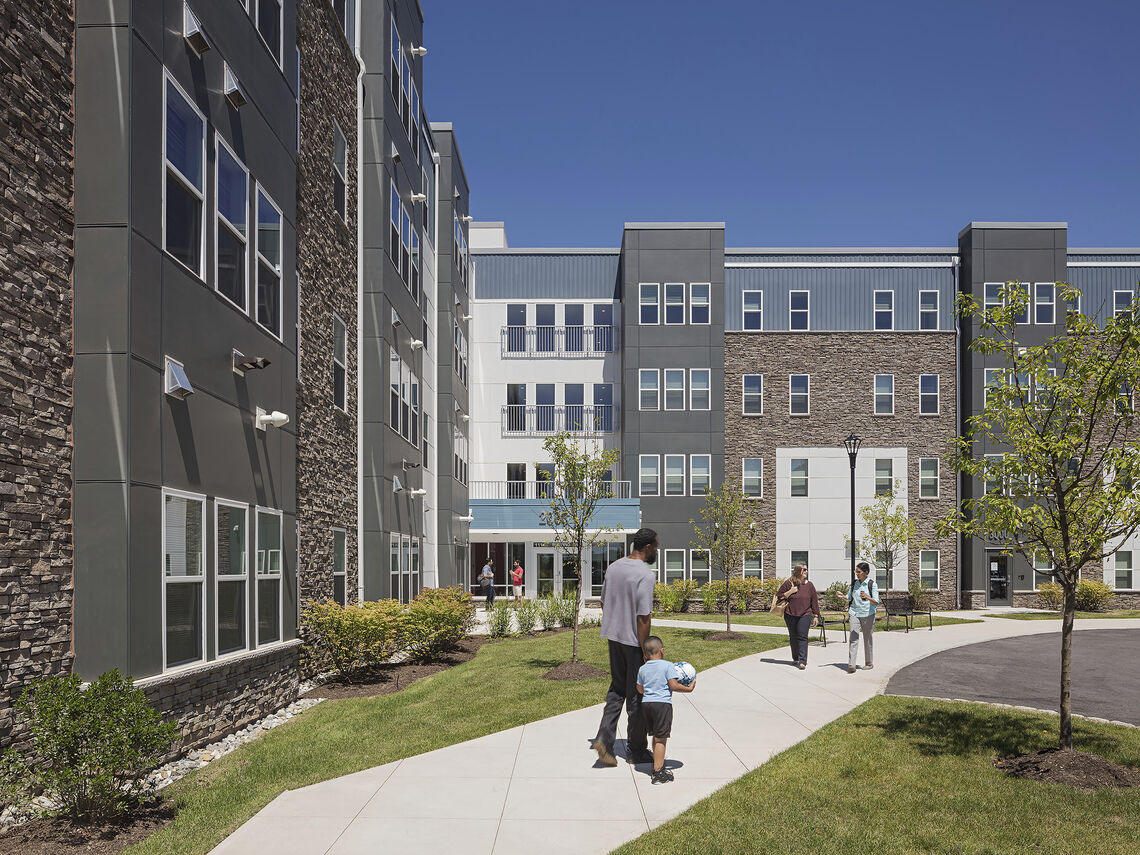 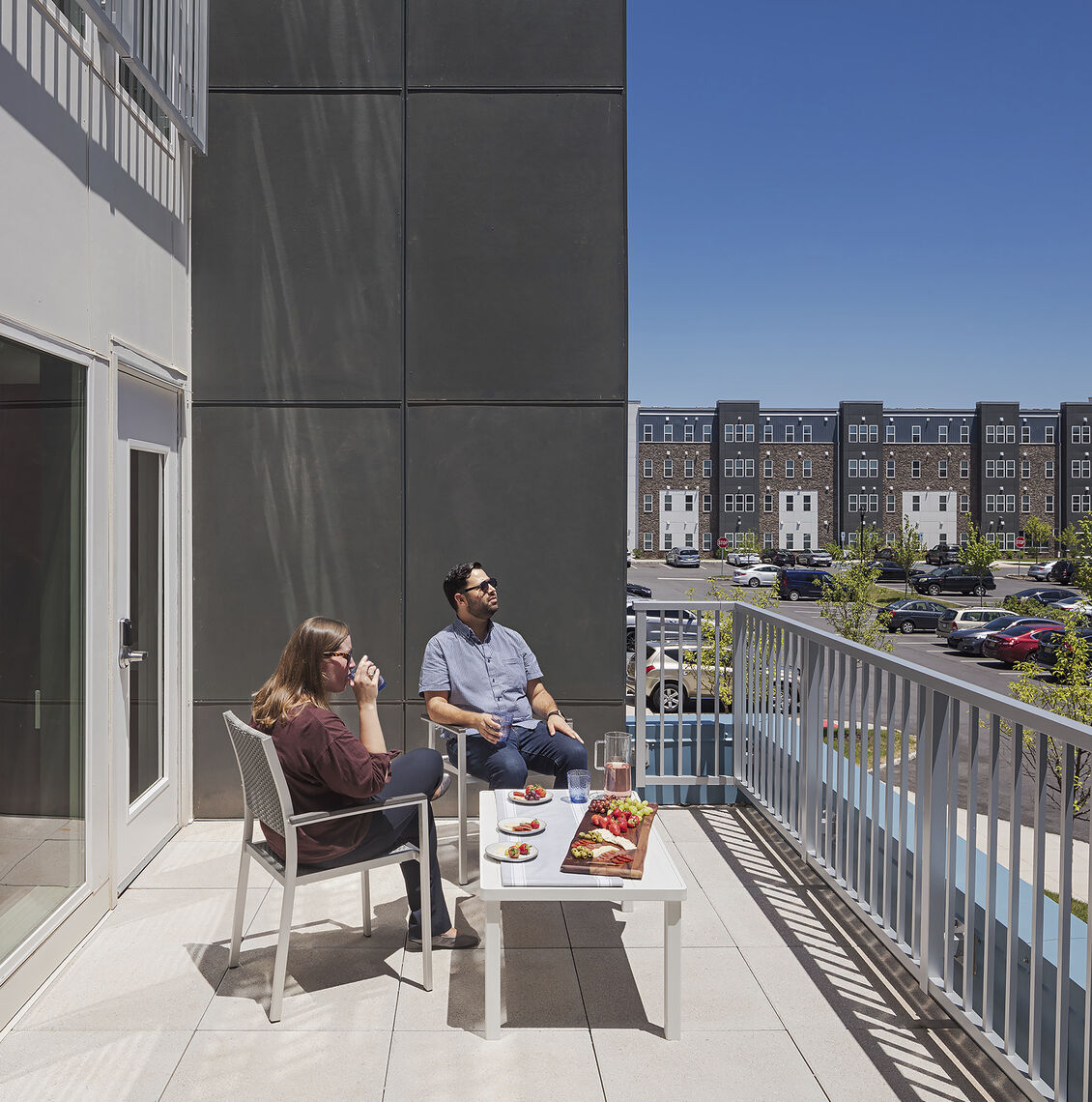 Residents enjoy a variety of amenities, including a large community space with terrace, fitness facilities, and access to on-site social services. Balconies in both community spaces and residential units provide opportunities to relax outside.

We work with community groups and leaders to transform neighborhoods and build resilient communities. 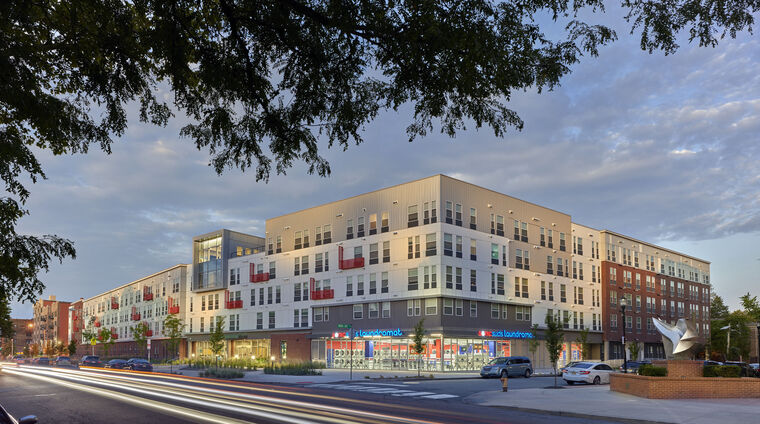 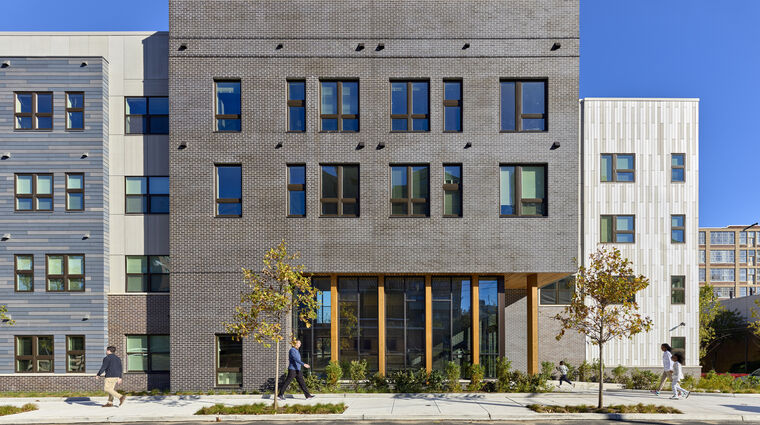