Bethlehem, PA's Northside is a compact, walkable neighborhood with vibrant assets and institutional anchors. With a mix of targeted investment, neighborhood leadership development, and supportive services, the Northside is poised for a bright future as one of Bethlehem’s most attractive and affordable neighborhoods for families and residents of all ages.

The Bethlehem Northside 2027 Neighborhood Plan aims to capitalize on the neigbhorhood's inherent strengths by putting forth a framework of realistic and achievable ideas, while also being responsive to the hopes of residents who call the Northside home. 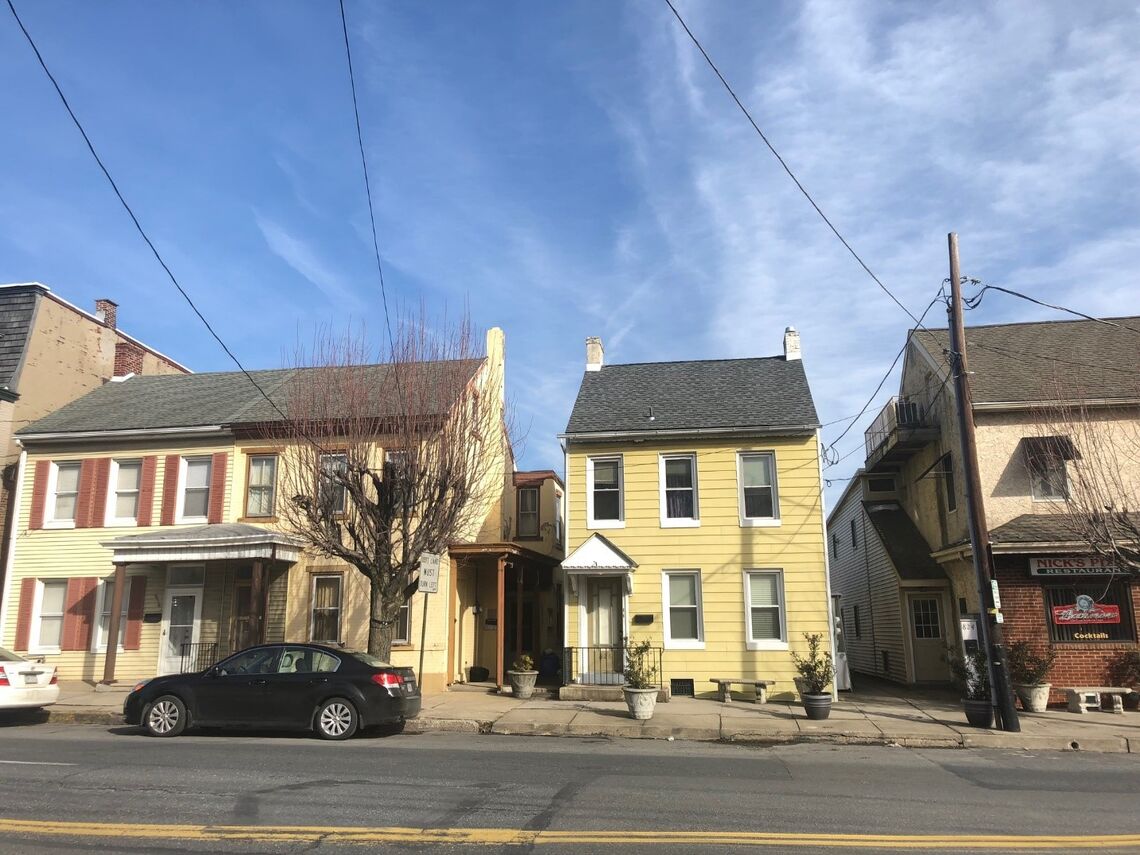 The Northside neighborhood of Bethlehem is a community of just over 5,500 residents located directly north of the city’s historic downtown district. A mere .4 square miles in area, it is a characteristically urban neighborhood in that it is conveniently located and walkable with short, dense blocks. It is physically separated from neighborhoods to its west by Monocacy Creek, which runs southward towards the Lehigh River, and the four-lane roadway that runs adjacent and parallel to the creek. Adding to the sense of physical separation is a dramatic grade change caused by the creek and a lack of continuous street grid where the neighborhood meets the creek.

The Northside has historically been a stable residential community, but it has shown signs of potential weakening and decline in recent years. Taking precedence from the successful revitalization of the SouthSide neighborhood on the other side of the Lehigh River, the City of Bethlehem chose to embark on a community-driven planning process to identify necessary actions and investments to bring positive momentum to the Northside.

The planning process included extensive data gathering and analysis, from sources such as mapping data, census data, and Reinvestment Fund’s recently completed Market Value Analysis (MVA) and blight study. This plan was an opportunity for the City of Bethlehem to harness the insights of those studies in a neighborhood planning context.  A series of community meetings were held to ensure residents had extensive opportunities to be heard and to shape the direction of the plan. 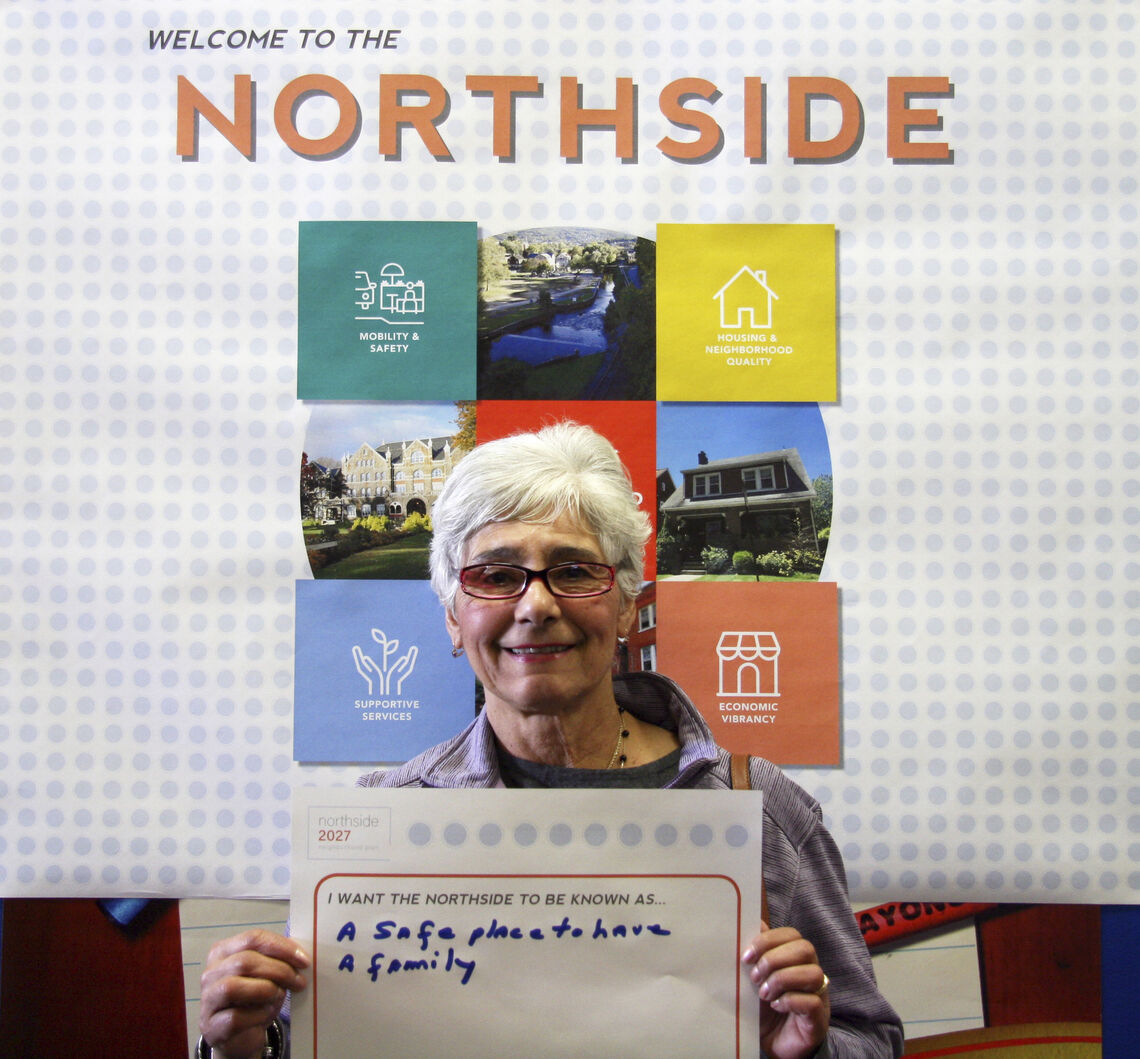 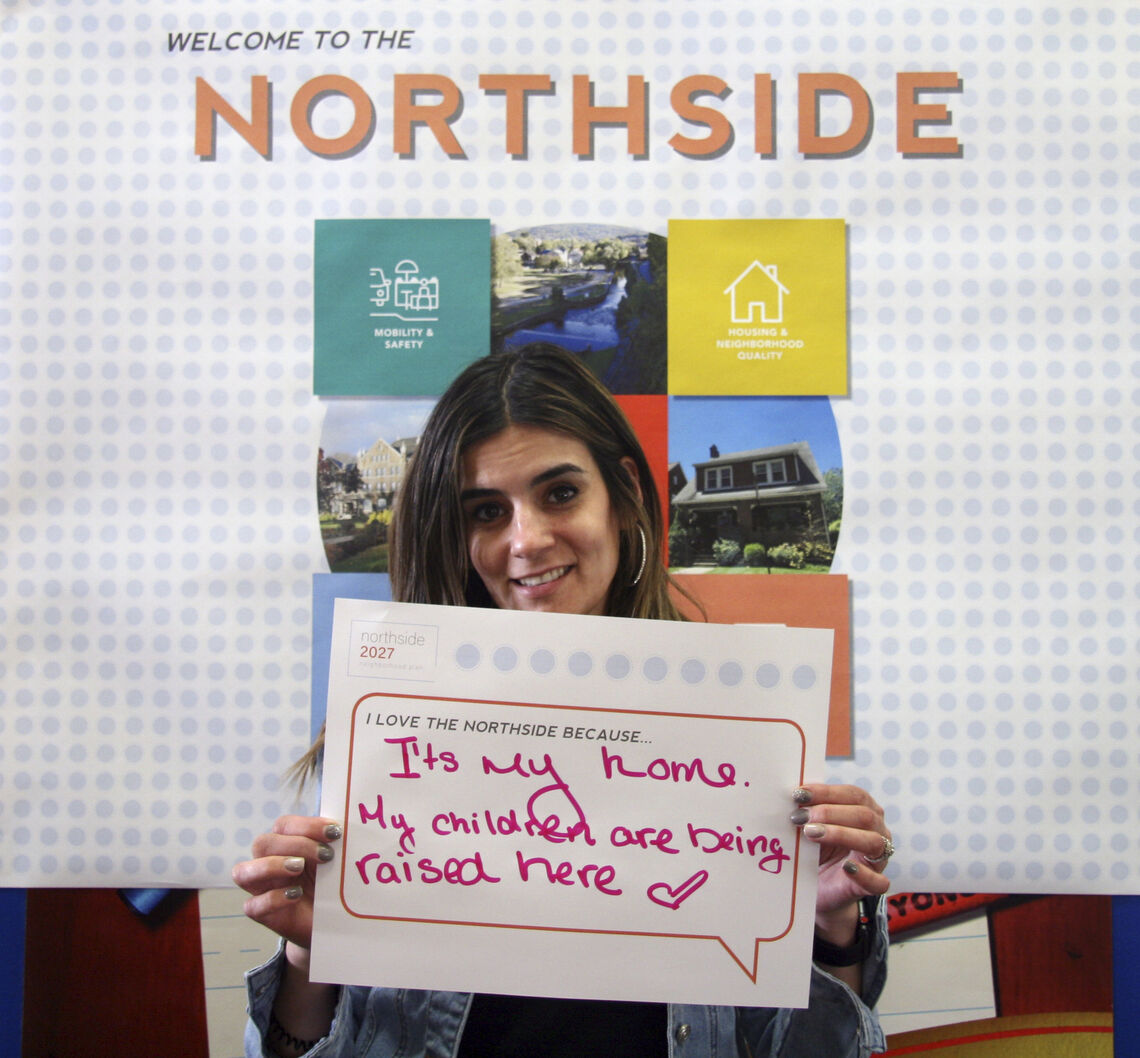 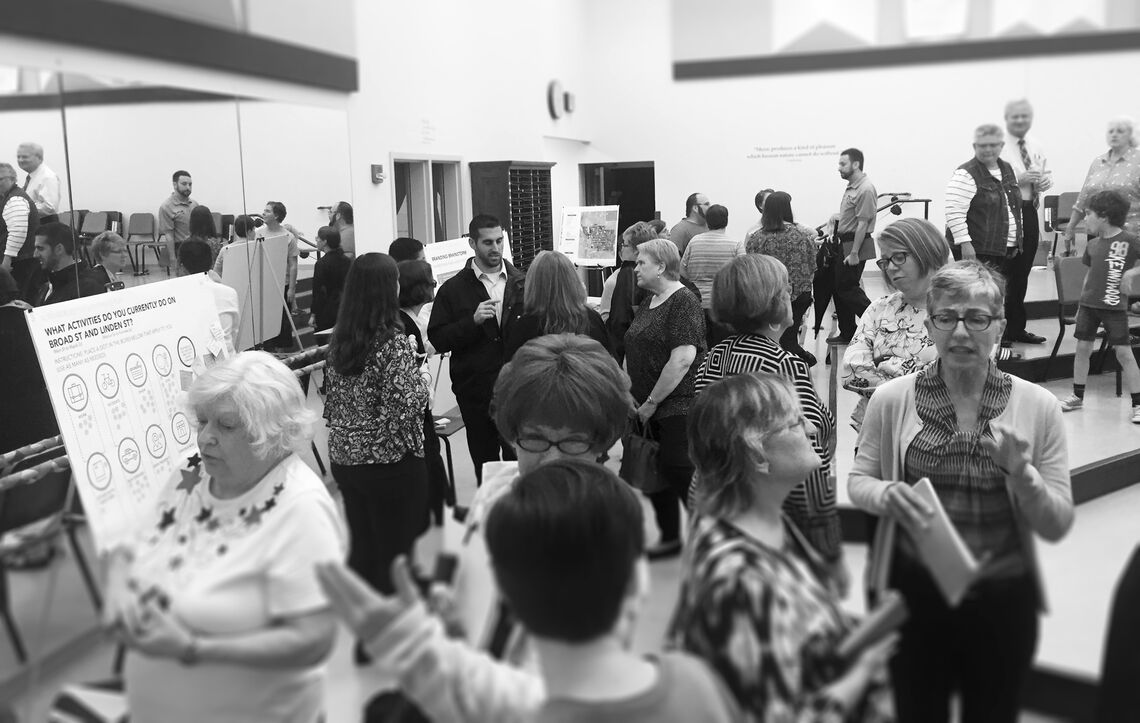 The plan’s vision, goals, and initial strategies were driven by resident input captured as well as through a neighborhood needs survey conducted by the City over the course of several months. Nationwide best practices were incorporated in order to ensure a well-rounded and feasible plan framework given the neighborhood’s existing conditions, challenges, and opportunities. 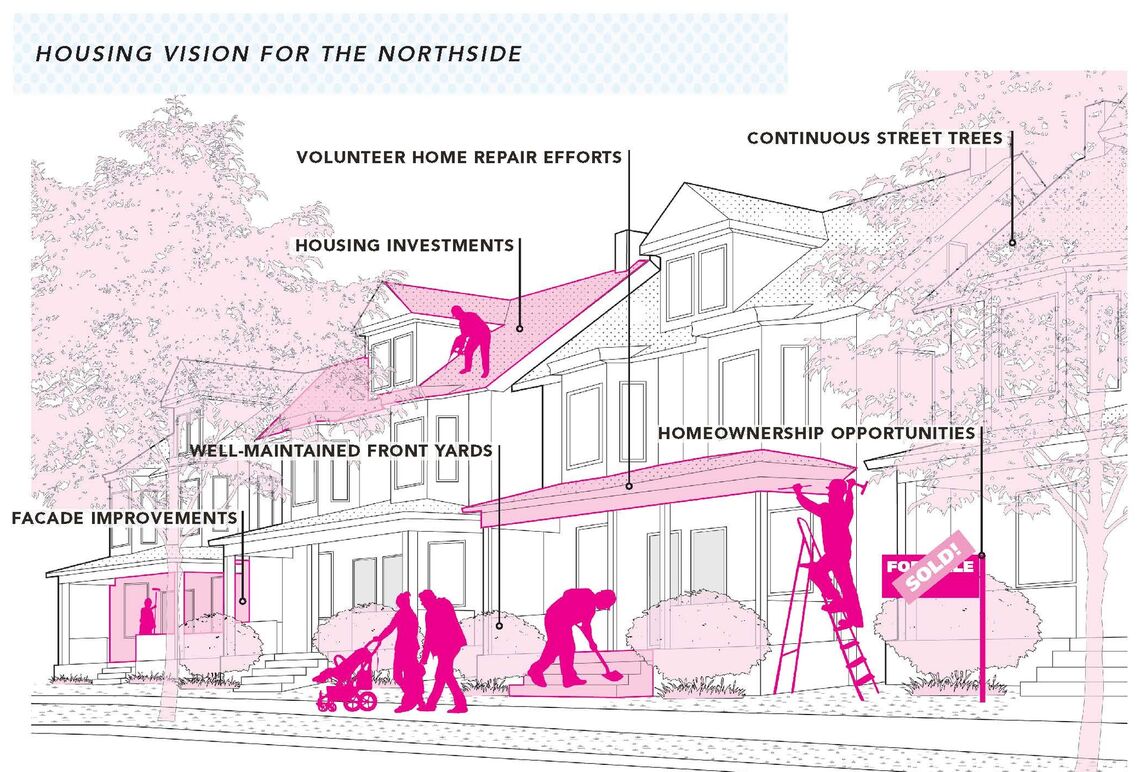 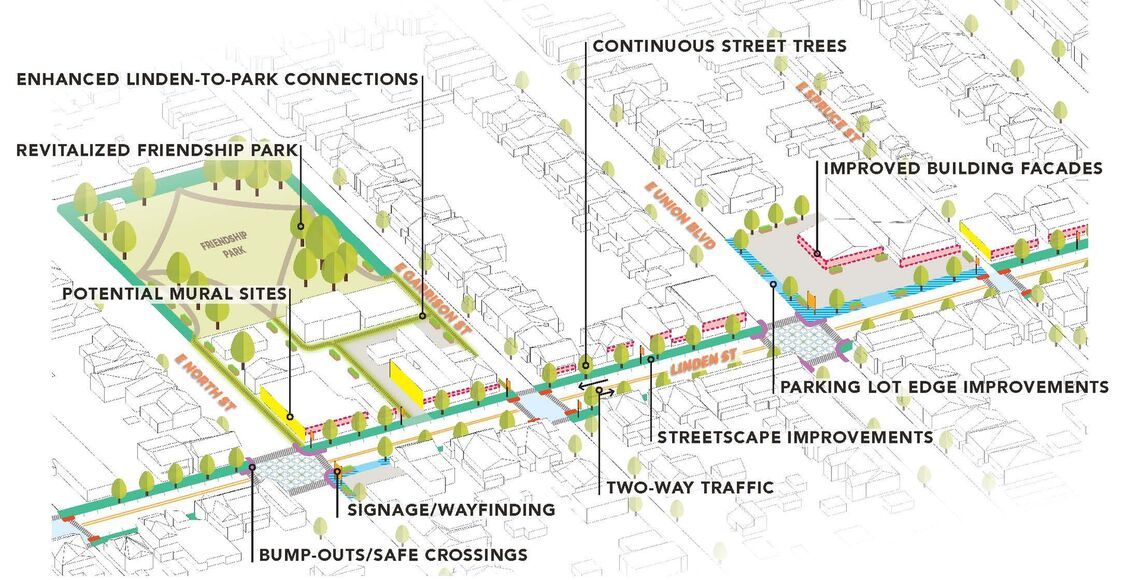 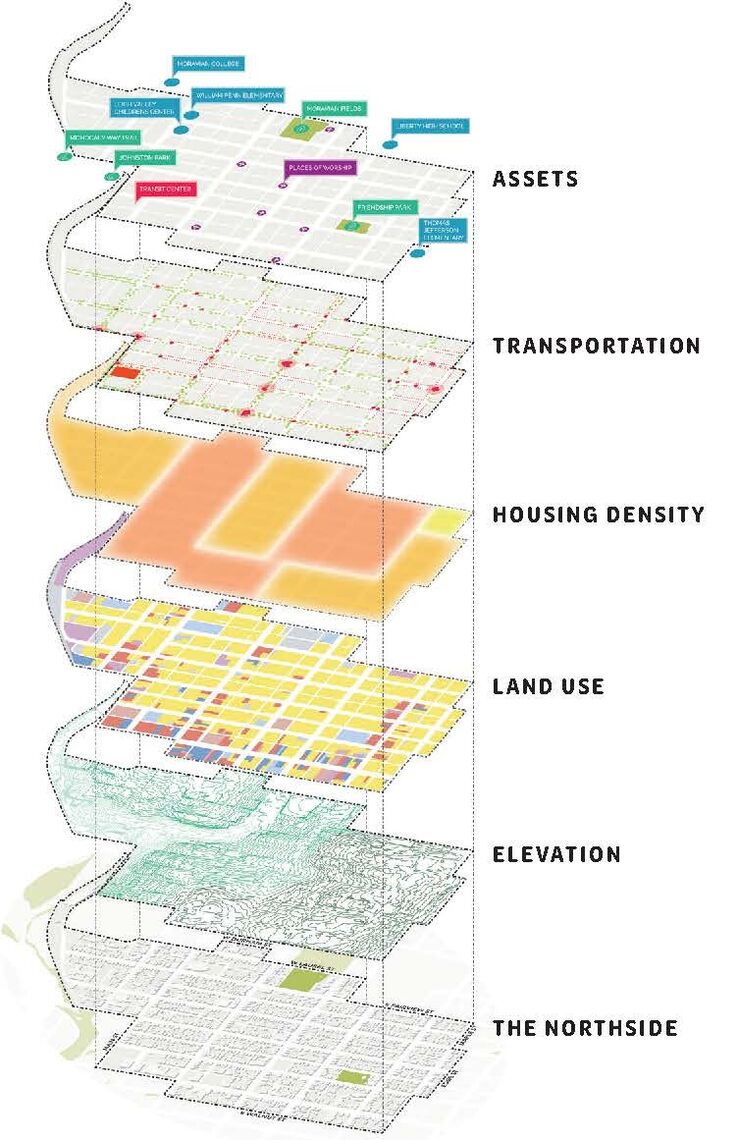 The Northside 2027 Neighborhood Plan is a vision for the future that encapsulates resident priorities and is feasible for the City and partners to implement.

With so many dedicated stakeholders and partners already involved in the neighborhood, the City is poised to be able to begin implementing this plan quickly. A steering committee will be critical to overseeing the plan’s implementation, with meaningful input and oversight by local residents. This plan will serve as a tool to guide policy and funding priorities in the Northside neighborhood. 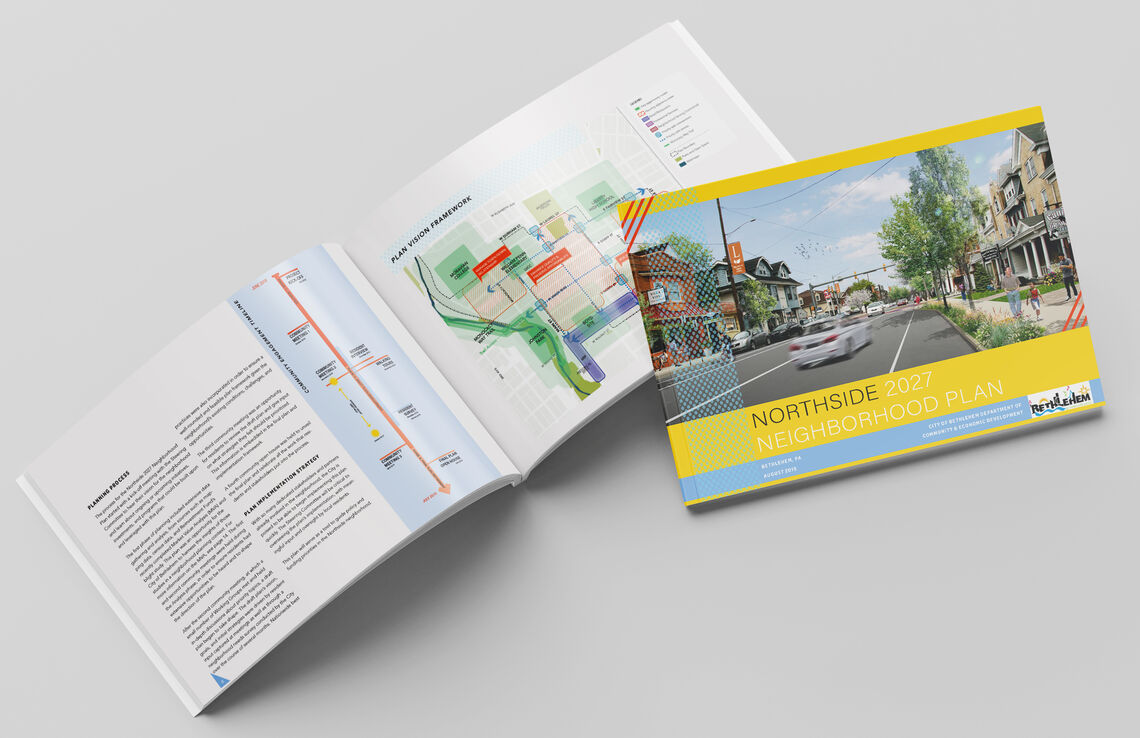 Working alongside communities, we shape aspirational yet implementable plans across a range of scales. 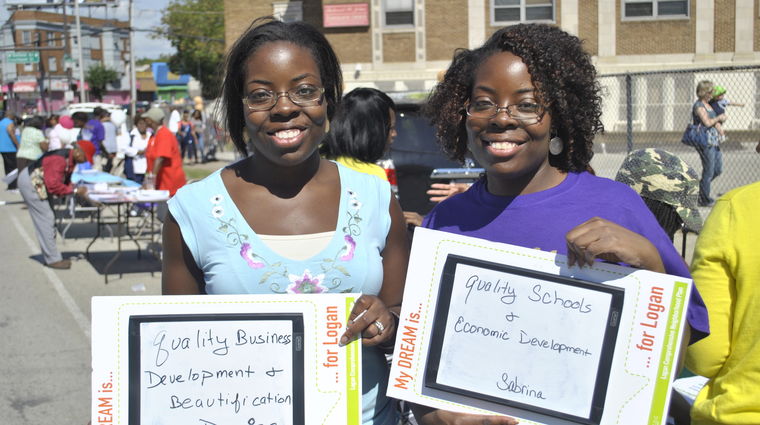